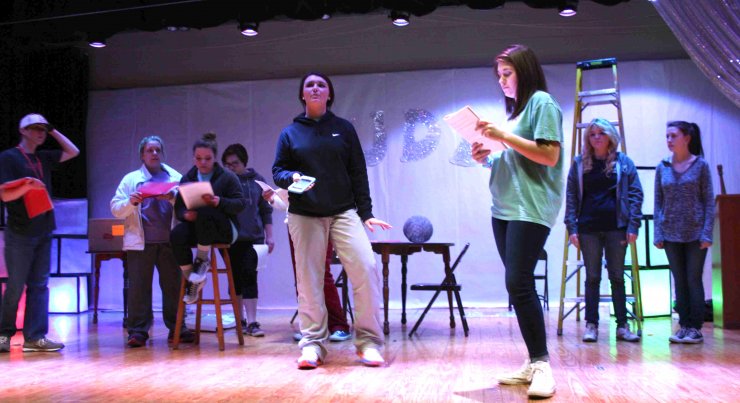 The Haleyville High School Senior Play is this Saturday night at 7 p.m. at the HES Cafetorium. The play is a exciting comedy drama about a man and and his college friends who find out that he has inherited an abandoned disco. Little do they know that the disco has been used for stashing money from a recent bank robbery. Chaos begins when the robbers and the brains behind the robbery try to get the money out of the disco while those pesky college students try to restore the building to it’s former glory and the Golden Age of Disco. Lots of laughs and plenty of disco music prove to make this play a hit.

Tickets will be available at the door for $8.