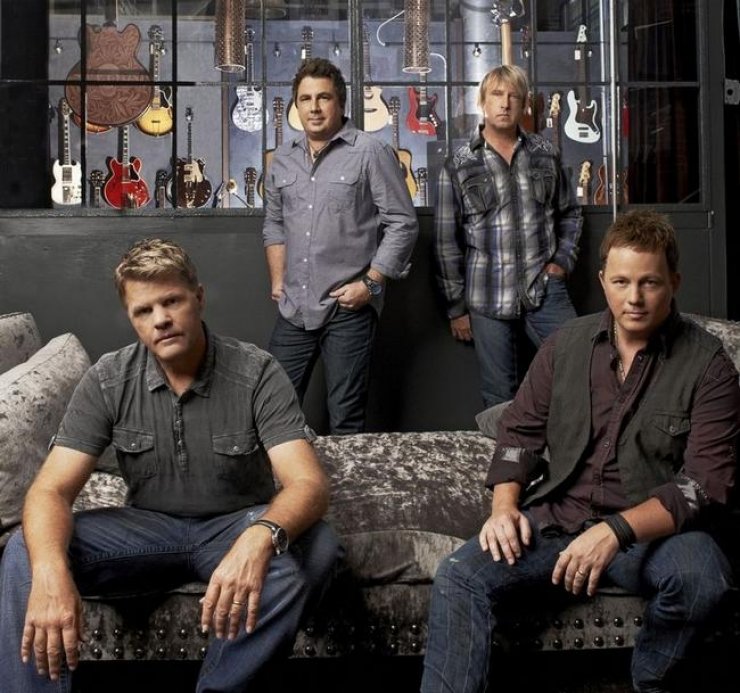 Each year, the Haleyville Area Chamber of Commerce and the City of Haleyville, AL hosts a festival to celebrate its heritage and honor first responders. This year the 9-1-1 Festival has received the great honor of being named one of the Southeast Tourism Society’s Top 20 Events in the Southeast United States for June 2016. The annual Festival set for June 3-4 celebrates the ‘Home of 9-1-1’ where the first emergency call originated with a family-friendly event including music, children’s activities, street vendors, a parade, classic car show, and much more, while honoring its police, fire, rescue, and emergency personnel.

The Festival Committee is proud to announce that headliner LONESTAR will take the 9-1-1 music stage this year with their country roots and strong melodies. Since their national launch in 1995, Lonestar has sold in excess of ten million album units and achieved ten #1 country hits including “No News”, “Come Crying To Me”, and their crossover smash “Amazed”, which was also #1 on the Billboard Hot 100 and the first single in years to top both charts. In 1999 the band was awarded ACM Single of the Year for “Amazed”, which also won Song of the Year. In 2001 Lonestar received the Vocal Group of the Year award from the Country Music Association.

In 1999 their third album, Lonely Grill, was certified multi-platinum in both the United States and Canada. It also yielded three more #1 country hits…”Smile”, “Tell Her”, and “What About Now”. The 2001 release “I’m Already There” topped the country album charts, as did the band’s 2003 From There To Here: The Greatest Hits, which produced another #1 single, “My Front Porch Looking In”.

The 9-1-1 festivities get underway at noon on Friday, June 3 when Haleyville’s Main Street area closes to allow the many arts/crafts and food vendors to set up. At 5:00 p.m. the Kids’ Zone opens with inflatable fun for those 12 years and younger. The music stage will come alive at 5:00 p.m. with favorites “Tremayne featuring Shelbie Z”, followed by our own “Winston Ramble”, the “Sweet Tea Trio”, and headliner LONESTAR at 9:00 p.m.

First thing Saturday morning is the third annual 5K Color Fun Run at 7 a.m. sponsored by Encore Rehabilitation and SportsFit. A classic car show to benefit the Haleyville High School Automotive Technology program and an antique tractor show will both open at 8 a.m. A variety of activities will include something for everyone with the Kids’ Zone and the arts/crafts and food vendors opening at 9 a.m. Judging and awards for the car show will take place in the afternoon. Also on Saturday, the local group “Kreek” will entertain with live music and host an open mic for other area artists to showcase their talents.

In 1968, the very first 9-1-1 emergency call was placed from City Hall by Alabama Speaker of the House Rankin Fite to U.S. Representative Tom Bevill at the City’s police station. The annual 9-1-1 Festival celebrates this history-making moment with an entirely free event made possible by Haleyville business, industry and individual sponsors. Festivalgoers should bring lawn chairs for music events and all activities are held in downtown Haleyville, AL. For more information, visitwww.haleyvillechamber.org or call 205-486-4611. Follow and like us on Facebook at Haleyville Alabama 9-1-1 Festival.