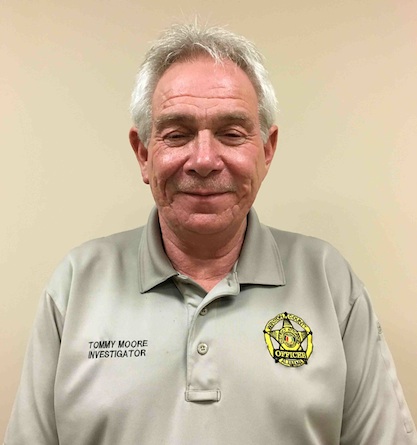 Governor Robert Bentley has officially announced the appointment of Tommy Moore as the Sheriff of Winston County. He will assume his duties on Monday, March 14. Moore has been working as the investigator for the District Attorney for 18 years and has 27 years in law enforcement. He was chosen over five other candidates whose names were submitted to the governor.

In an interview with WWWH 92.7 news, Moore said his first goal as the new sheriff was to get the deputies to become more interactive with the people in the county. He said he plans to lead by example. The biggest problem he said is narcotics, more specifically, Ice which is a more pure form of meth. No changes are expected initially in the personnel.

There will be a public swearing-in Monday evening at 6:30 in the court room of the old court house.