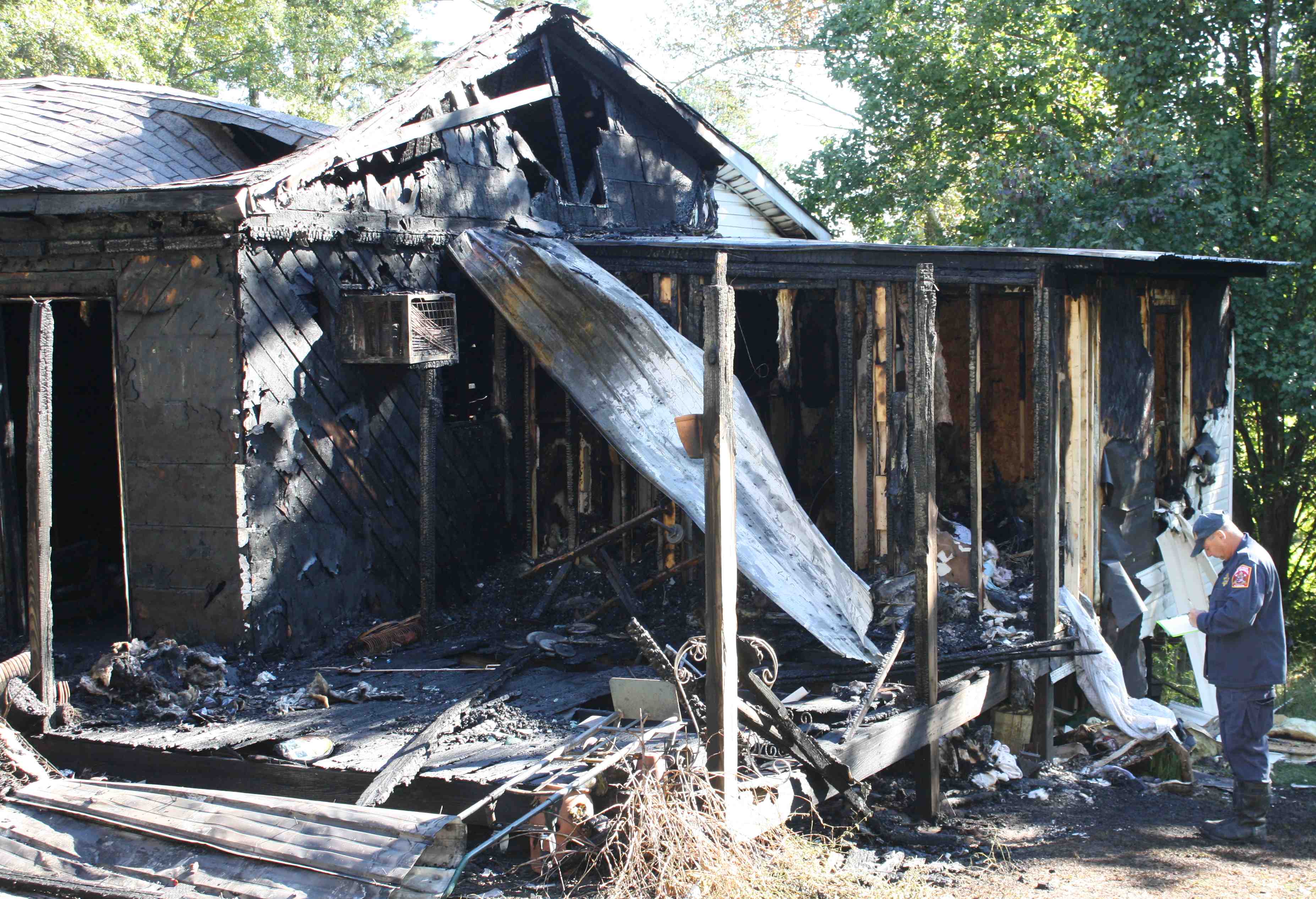 An early morning house fire Sunday claimed the life of seven-year-old Saylor Knight and sent his parents and great-grandmother to the hospital. The fire started around 3:00 in the morning at 1811B 16th Ave. It was fully involved when police and firefighters arrived within five minutes of the 9-1-1 call.

Justin and Wendy Knight and their grandmother, Ethylene Teas, were burned and overcome with smoke while trying to save Saylor. Their attempts failed. 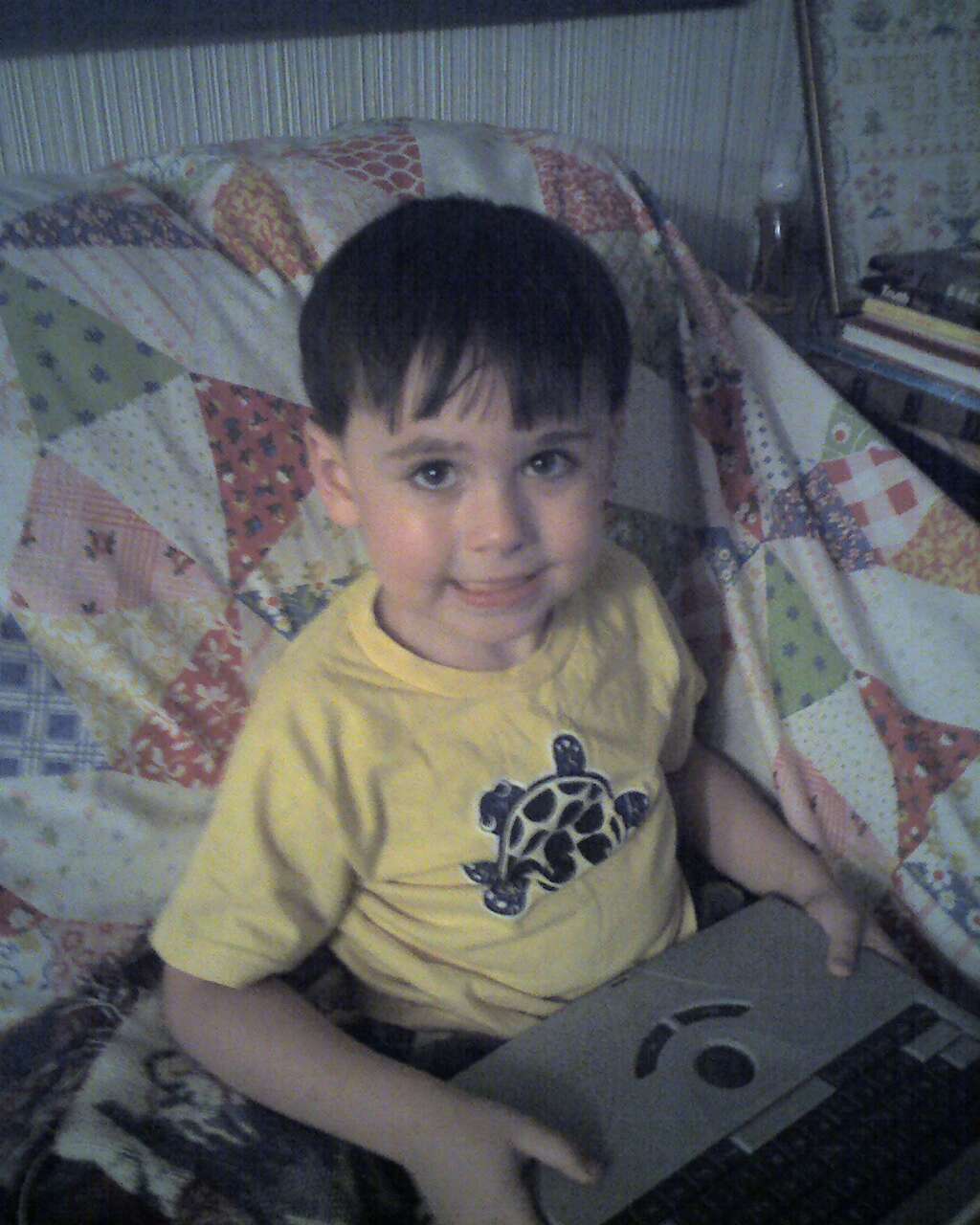 The Knights and Teas were transported to Lakeland Community Hospital. Mrs. Knight was then airlifted to UAB burn center. Sunday evening, all three were reported to be at UAB suffering from burns and smoke inhalation. According to relatives, the worst injured, Wendy Knight has 3rd degree burns over 70% of her body.

An Alabama State Fire Marshall from Jasper, Phillip Freeman, investigated the deadly fire and should have his report by Monday. The fire is suspected to have started in the living room from an electrical in-wall space heater and a sofa.

A fund to benefit the Knight family has been established at Traders & Farmers Bank.