Preparing For The Move 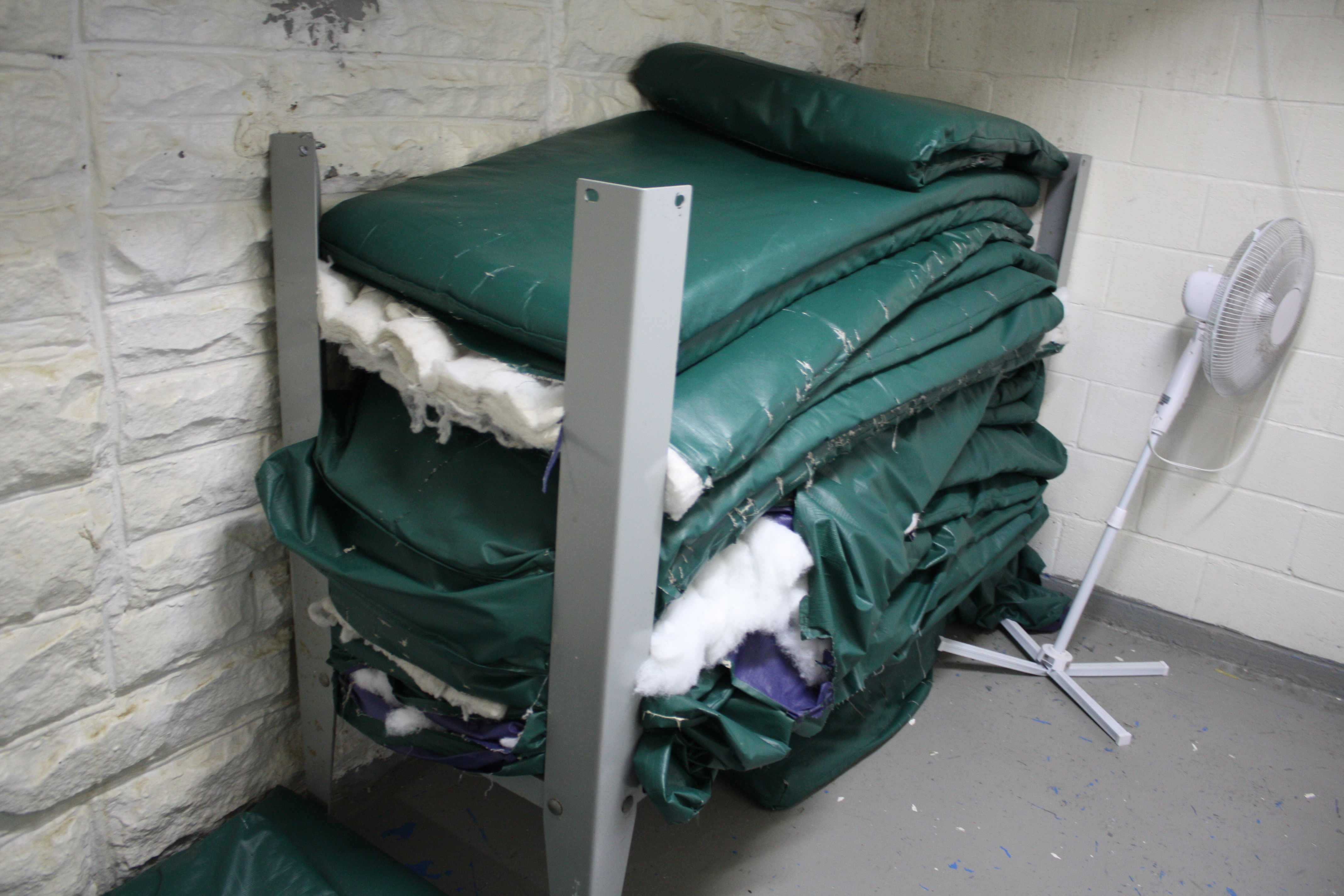 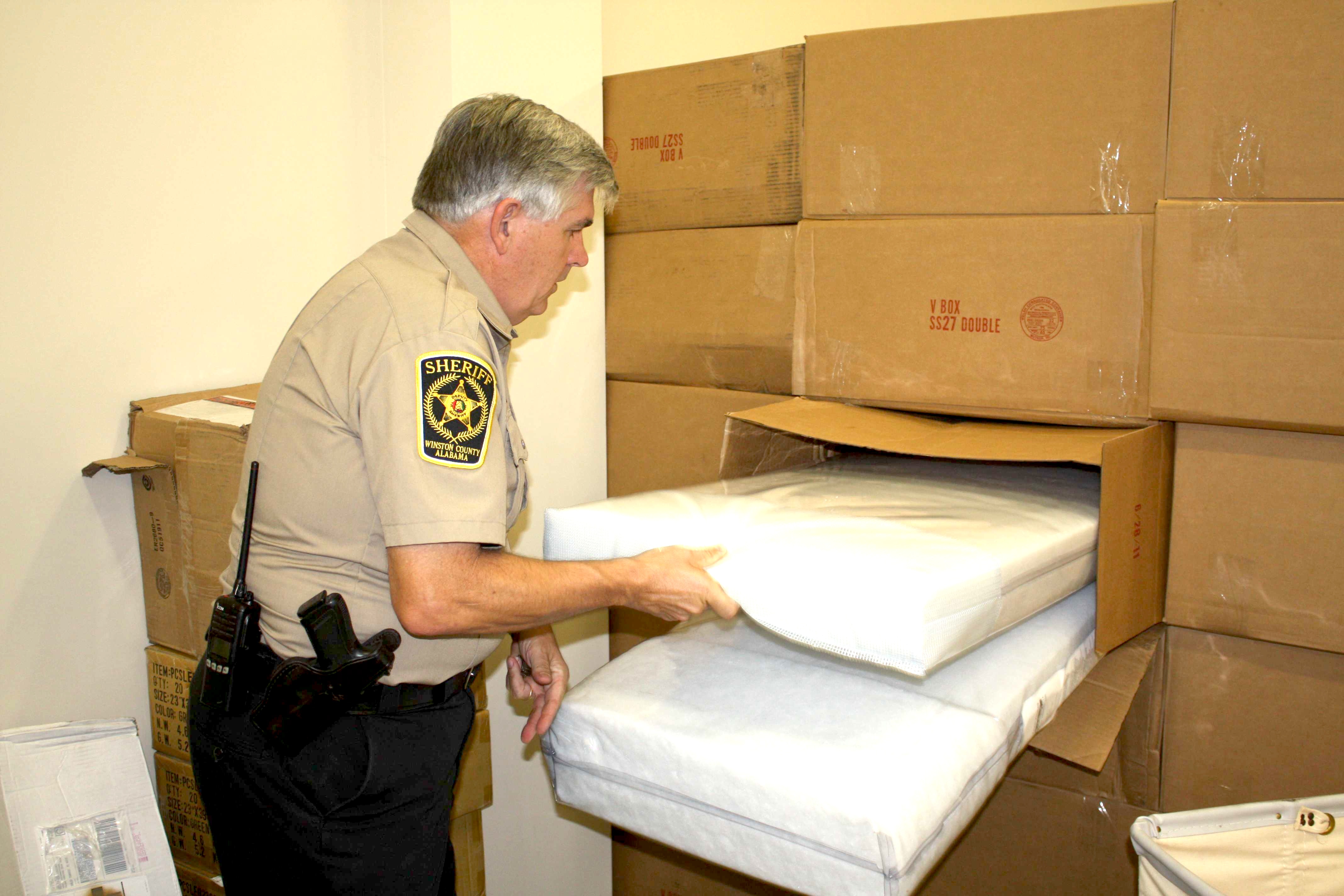 As Judge Mike Newell presided over civil court in the new Winston County Judicial Building Wednesday, preparation for occupancy of the jail facility underneath the courtroom continued. The jail has met the requirements of the Alabama State Fire Marshall, but is still unoccupied because of the items which have to be in place before the first prisoner is moved in. New bed mattresses, as seen above with Sheriff Rick Harris, food in the kitchen pantry and many other necessary details are being addressed in advance of moving day. Sheriff Rick Harris stated that the actual moving day has not been set. 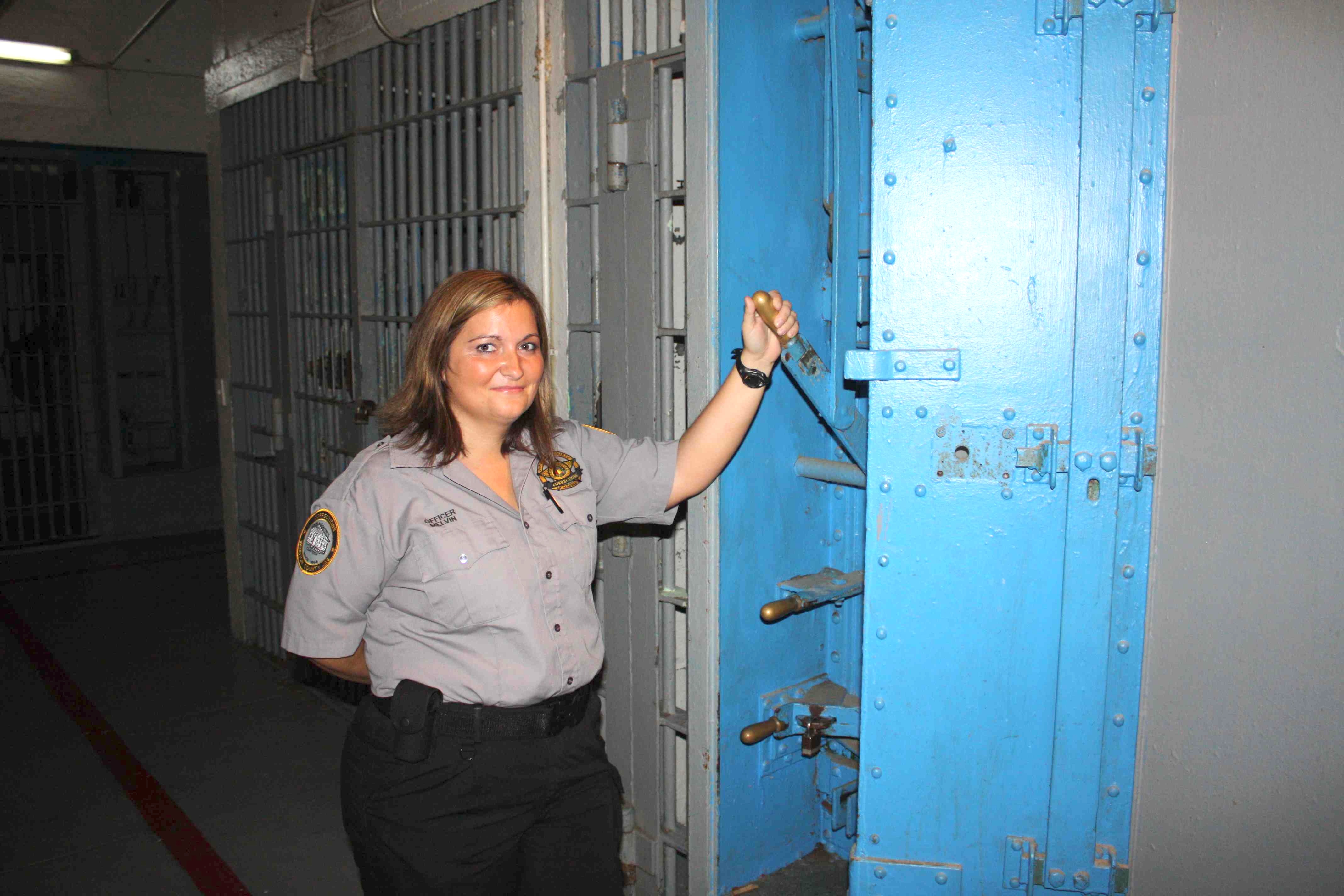 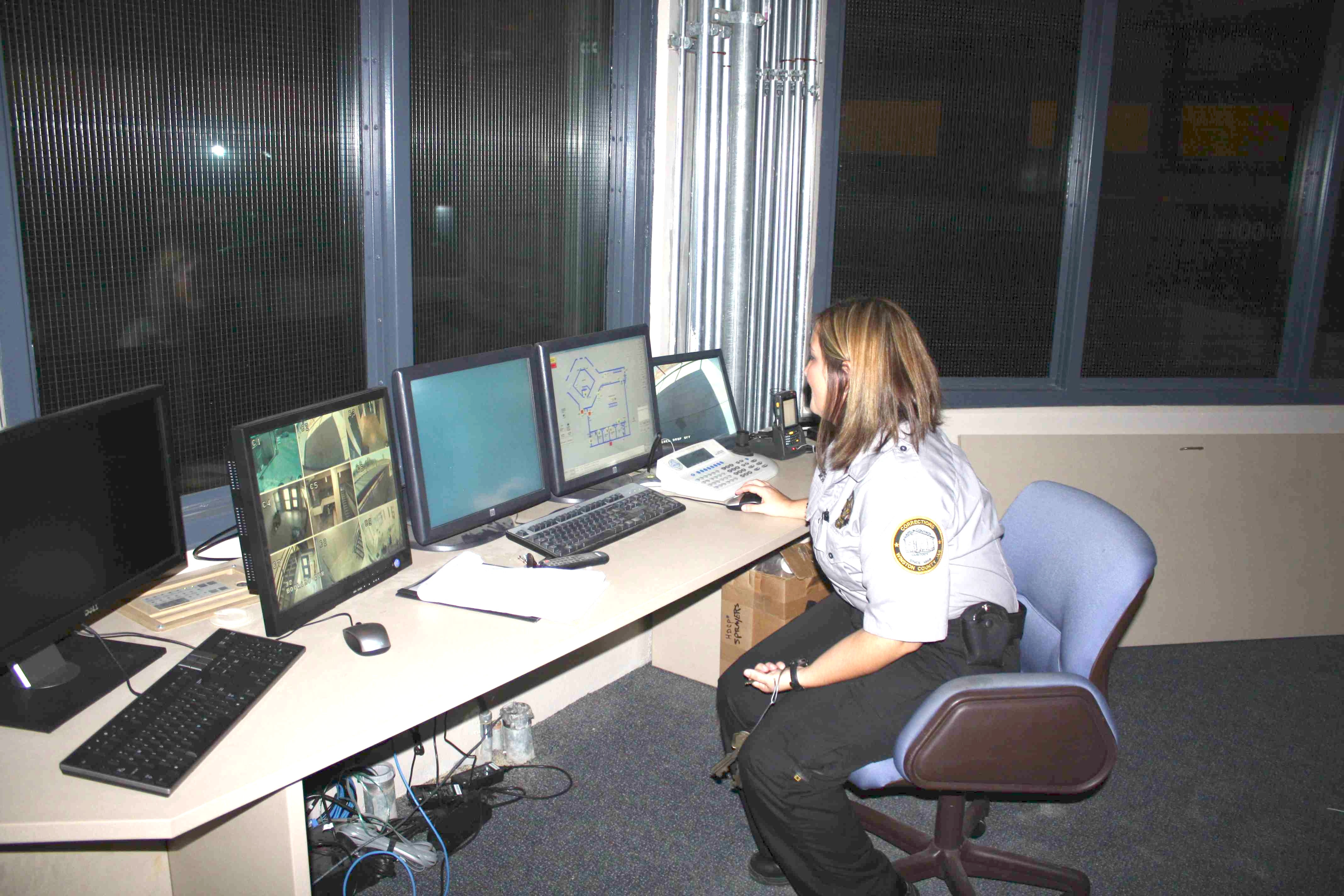