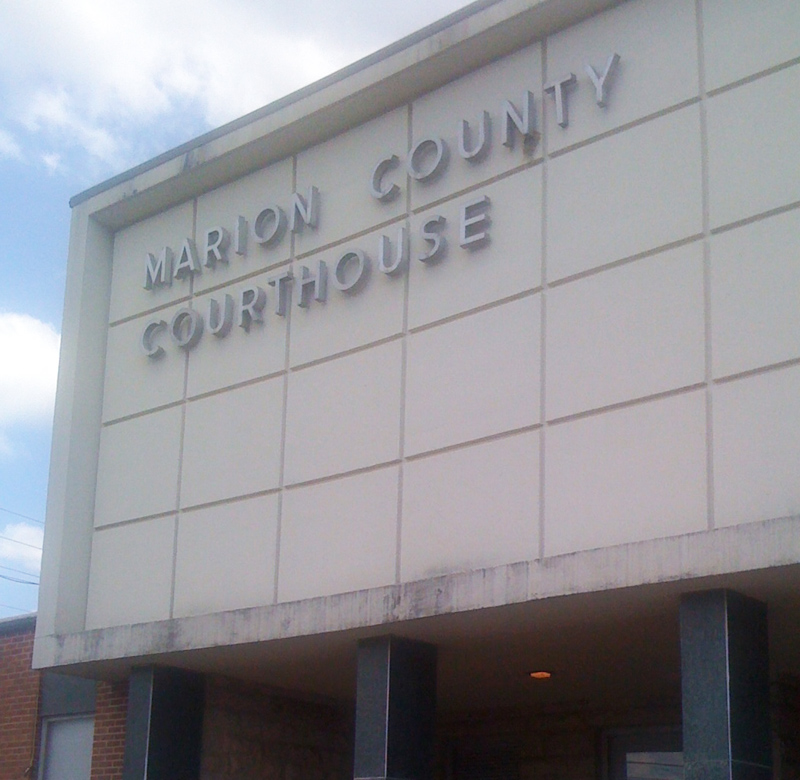 HAMILTON -- In the murder-for-hire case against Larry Butler, District Judge Jimmy Cashion stated at the end of approximately five hours of testimony in a preliminary hearing in Hamilton Monday, the case would be bound over to the grand jury. Assistant District Attorney Neal Cook presented the evidence against Butler, which included testimony from three investigators, two videos and one telephone audio recording. The investigators were questioned by Butler's attorney, Tony Glenn of Hamilton. Glenn was assisted by attorneys Nicholas Sparks and Brian Royster, both of Jasper. Also called to the stand was Ruby Mays, one of the victims of the home invasion and attack at her residence on May 23.

Stating his conscience had been bothering him, Ellie Walker, Haleyville, contacted investigators and confessed to entering the Mays home on May 23. Walker told investigators he could not kill anyone and had no intention of hurting anyone. Tommy Moore, District Attorney Investigator, stated Walker was approached by Butler approximately three weeks before the home invasion and offered $20,000 to kill his wife Reba and Ruby Mays. Walker said he would not do it for that, and agreed to $150,000. Walker did not get the money. His attack on Reba was interrupted by her mother after hearing her daughter's screams.  Mrs. Mays explained on the witness stand she attacked the intruder with her hands and fists and when she went to get her pistol he left.

Videos presented by the prosecution showed Larry Butler meeting with Walker to arrange to have yet another person kill Mrs. Butler and Mrs. Mays. Investigators wired Walker with a covert video camera/recorder and another was hidden on his pickup as he met with Larry in Bear Creek in June. Walker told Larry there was someone he could get to "finish the job" but at a cost. In the video, Butler is seen giving Walker money and specifying the job should look like an accident. The other person did not actually exist according to Moore, but was a ruse for the sting.

The date for the next Grand Jury for Marion County has not been set. Cashion continued bail for Butler at $1.5 million.