Two Guatemalan males are in Marion County jail without bond facing charges of child molestation and interference with custody charges. All charges are Class “C” felonies.

Rigoberto Cardona, 22, and Carlos “Mendez” Pascual, 19, were both arrested and charged Friday, after Haleyville Police responded to a call Thursday evening behind Lakeland Community Hospital. Cardona was taken into custody at a residence on Alabama Avenue, north of town; and Pascual turned himself in at HPD.

Sgt. Rodney Shirley and Ofc. Shane Whitten found Cardona and Pascual Thursday night in the company of two 12 year-old females, according to a statement from Lt. Tim Steien. The females were transported to HPD and released into their parents' custody.

HPD investigated and obtained arrest warrants for the two males.

HPD personnel, with arrest warrants in hand, went to three different homes around Haleyville in search of the two males. Cardona was located at the last house. When police returned to HPD, Pascual was waiting for them.

According to Steien, “This investigation isn't over.” He said that there may be as many as seven females involved, ranging in age from nine to 14 years old. Charges in Franklin County are also pending because the two males are alleged to have taken some of their victims to a motel in Russellville. 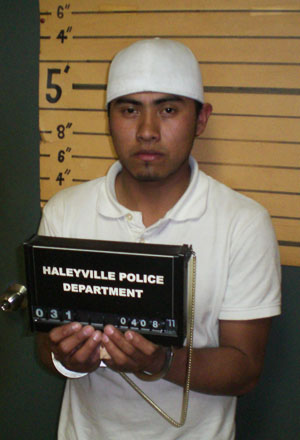 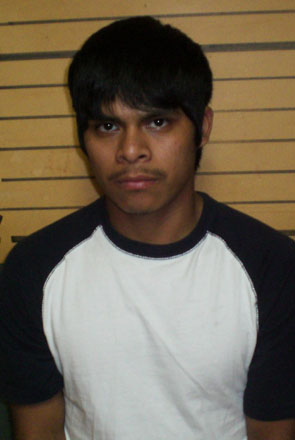