Haleyville Police and Winston County Sheriff's deputies, working together, have broken up an ATV theft ring.

In what some are calling “a new era of cooperation,” investigators, officers and deputies recovered five stolen ATVs and a utility trailer, all together valued at around $20,900. These items were stolen in four separate incidents between January 21 and January 27, from Haleyville and Winston and Walker counties.

Law enforcement, acting on a tip, stopped a truck on AL13. The truck, with two juveniles in it, contained parts of an ATV stolen from Wilson Road in Jasper. The juveniles were questioned and led law enforcement to Kansas, Ala, and to Winston CR81, resulting in the recovery of all five ATVs and the trailer.

The two juveniles are from the Nauvoo and Carbon Hill areas. Three other juveniles are being sought. They all range in age from 16- to 17-years old. All five face charges of receiving stolen property. 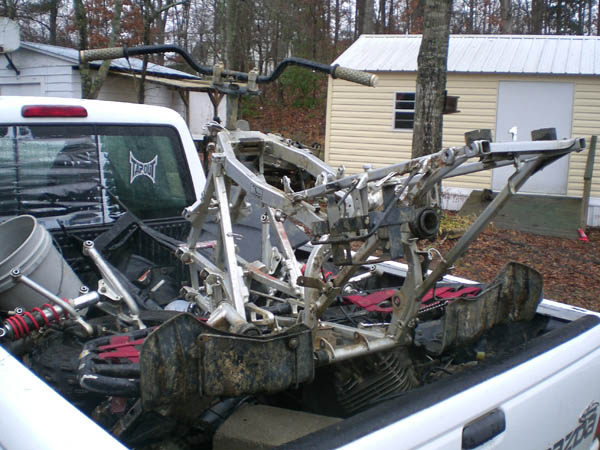 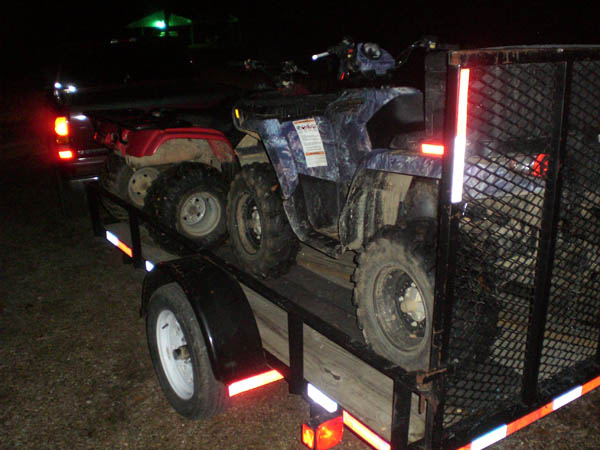 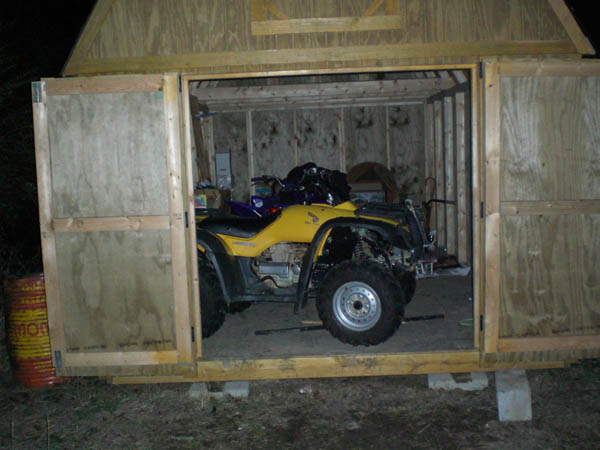