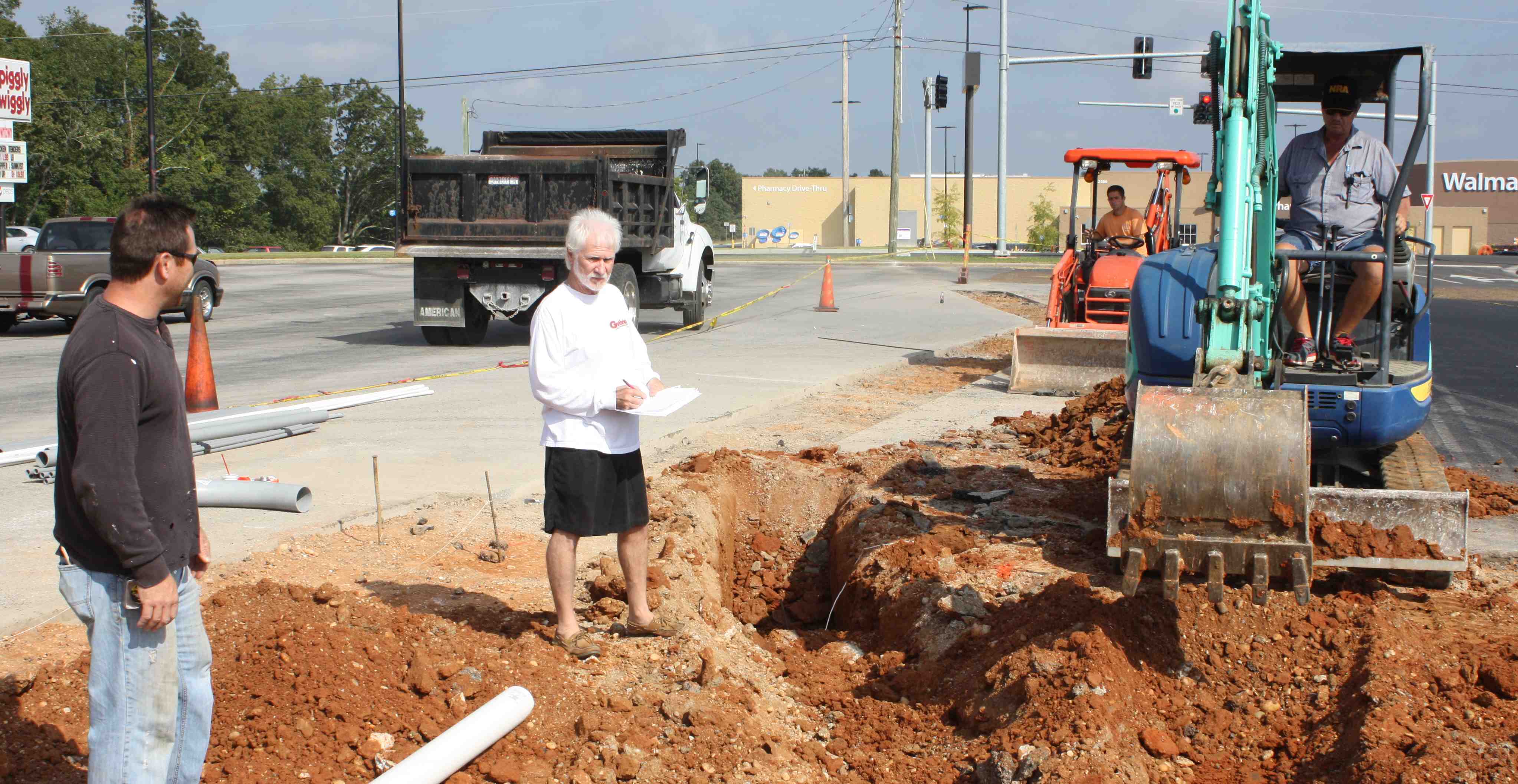 Construdction is well underway for the planned opening of a new Guthries (drive through only) in the front of Village East Shopping center. Owner Butch Benton plans to offer the second Guthries at a location which will be extremely convient for shoppers at the new Wal-Mart or any of the other existing or planned retail establishments. As previously announced, Hibbets, Goodys and the Dollar Tree will be in the former Wal-Mart location. The fourth business planned for that facility has yet to be announced.