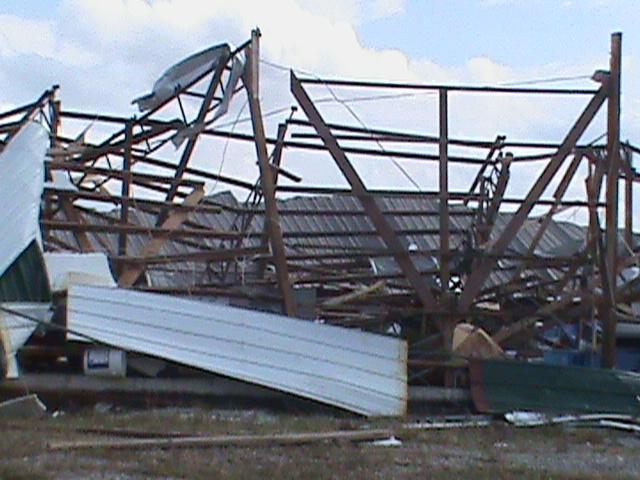 An NWS survey team was in Winston Monday assessing the damage and concluded that a tornado damaged the Bates Ranch on CR3230 near Macedonia Road, the Macedonia Church and other areas. Trees blocked roads throughout the county and firefighters were busy until dawn clearing roads. All photos courtesy of Jeremy Wise.

The tornado touched down near the intersection of CR28 and AL13 at approximately 2:05 AM. According to the NWS, the wind speed peaked at around 110 mph. At some points, the damage path of the tornado was 600 yards.

The tornado crossed CR3231 then CR3230. It then struck Macedonia Church and continued east, crossing AL195. The last damage found was near the intersection of CR2 and CR47. 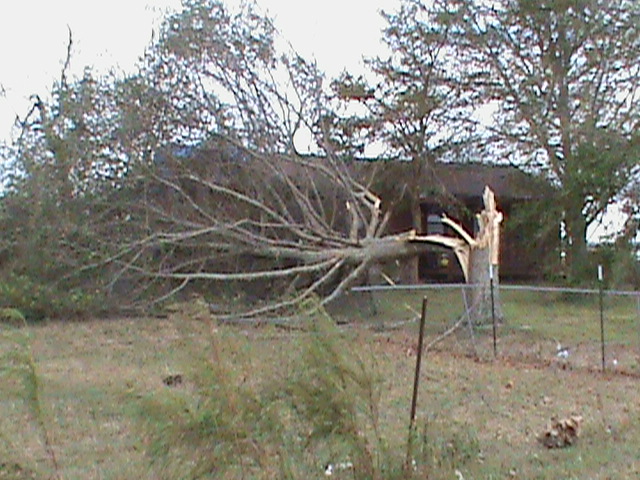 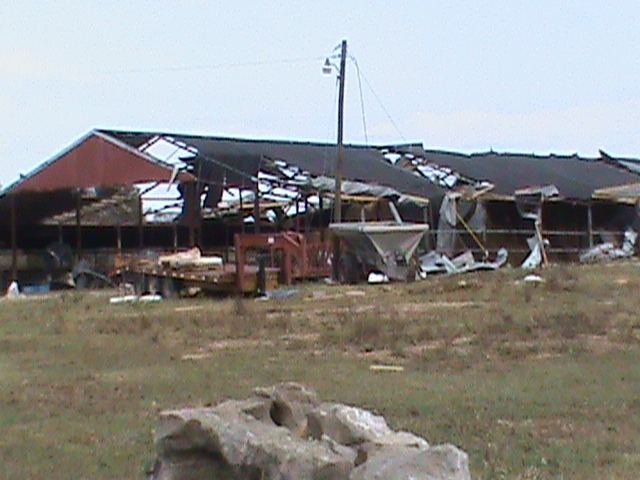 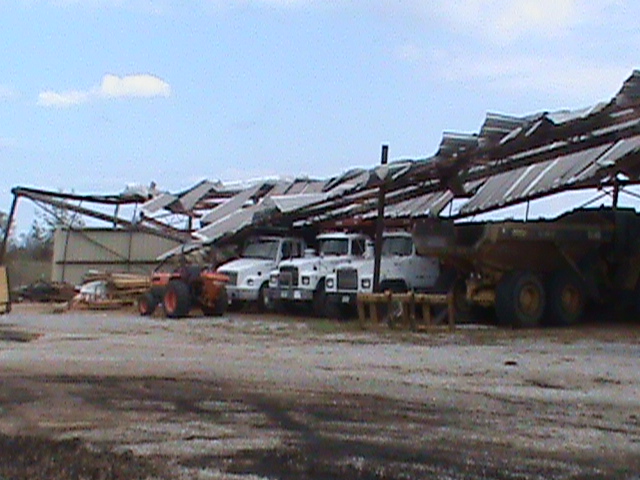 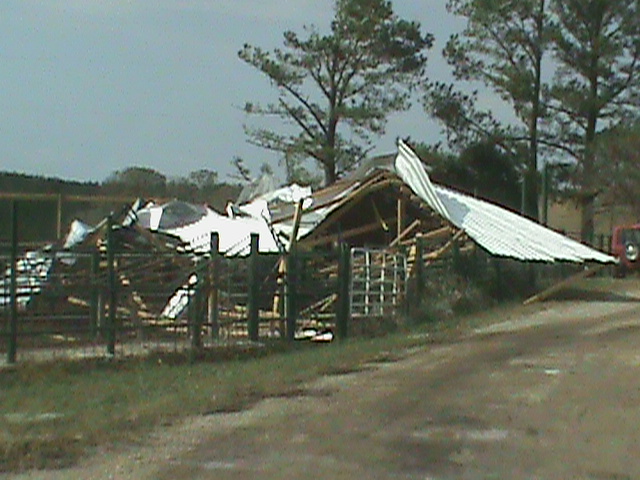 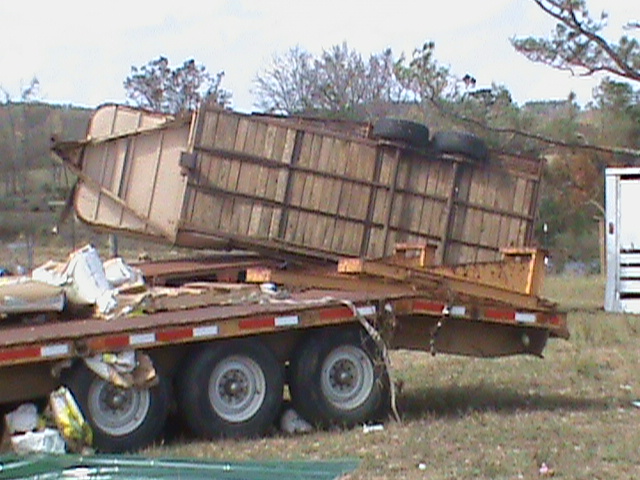 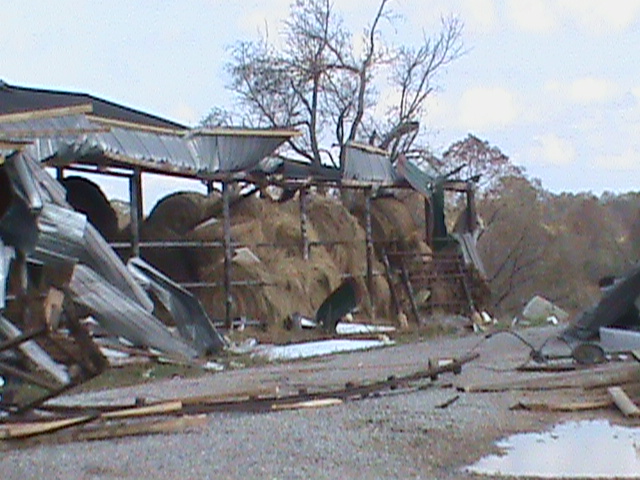 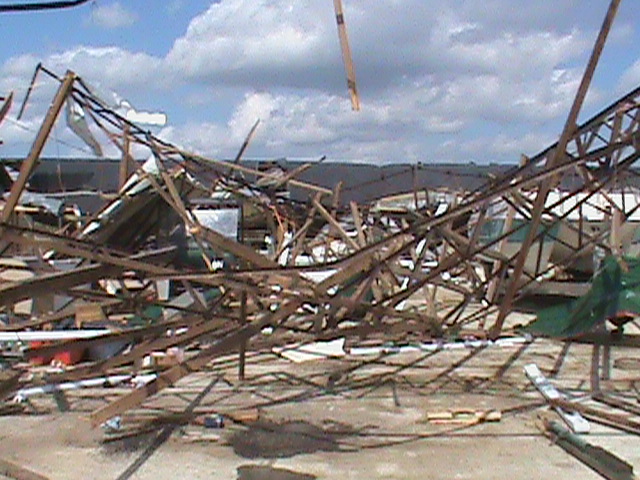 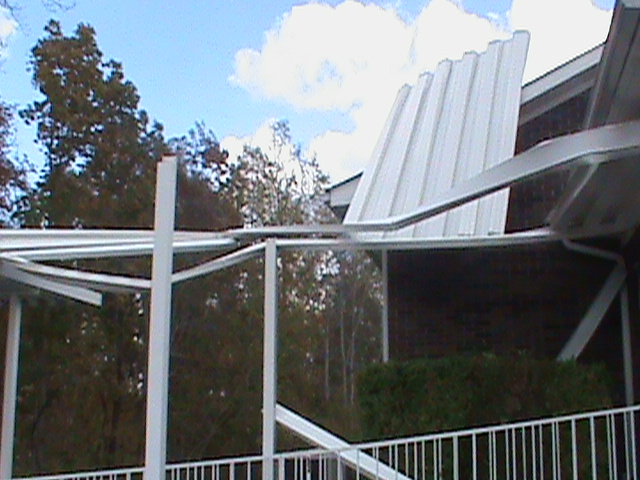 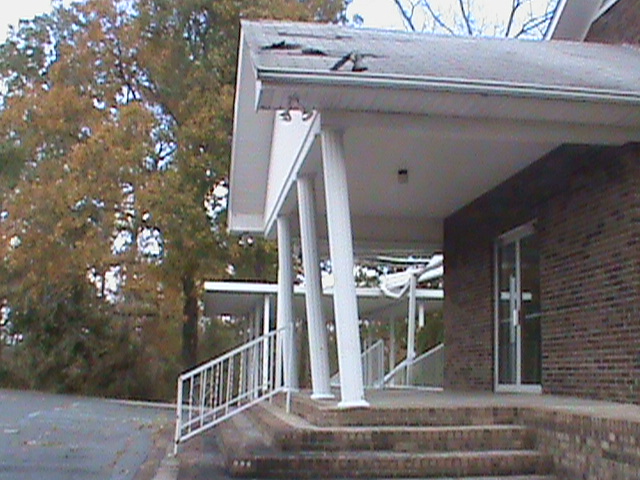