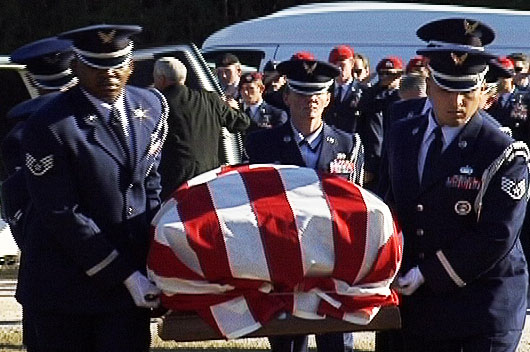 The memorial service at the gymnasium was followed by a procession to Winston Memorial Cemetery. Residents again lined the streets to pay their respects to this hero. The procession passed Lakeland Community Hospital before the final vehicle had left the school.

At the cemetery, full military honors included the presentation of the flag to the family, a 21-gun salute, "Taps" and an Air Force fly by in the “Missing Man” formation. Emotions rose again, especially for the military veterans present, as members of Forester's unit, the 21st Special Tactics Squadron, walked up to his casket in groups of three, touched the casket, then saluted. 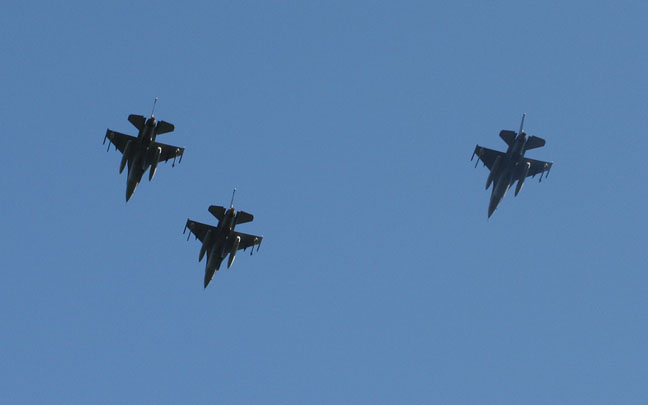 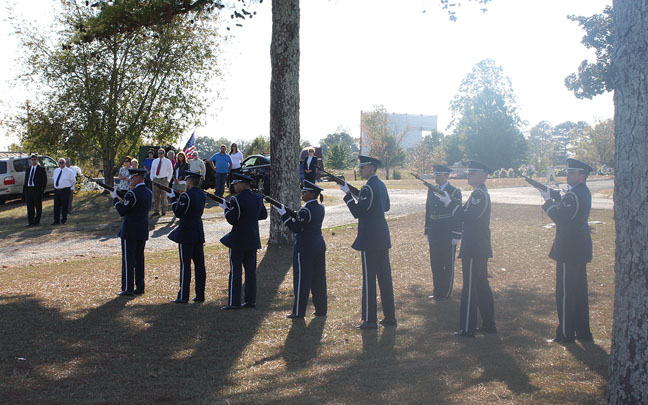 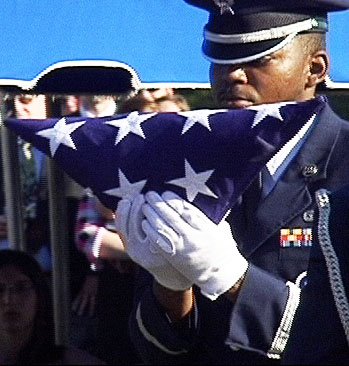 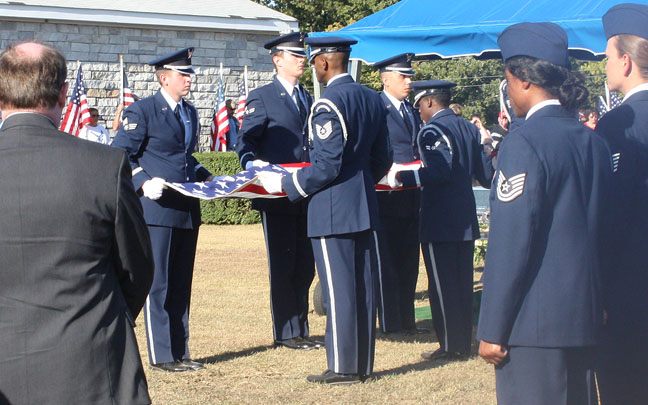 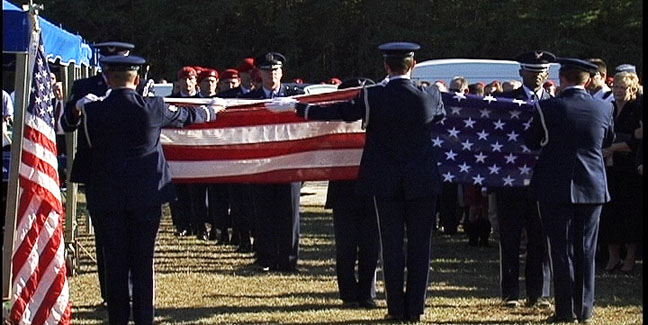 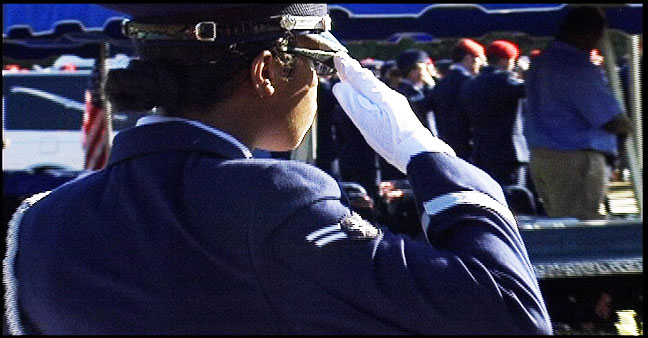 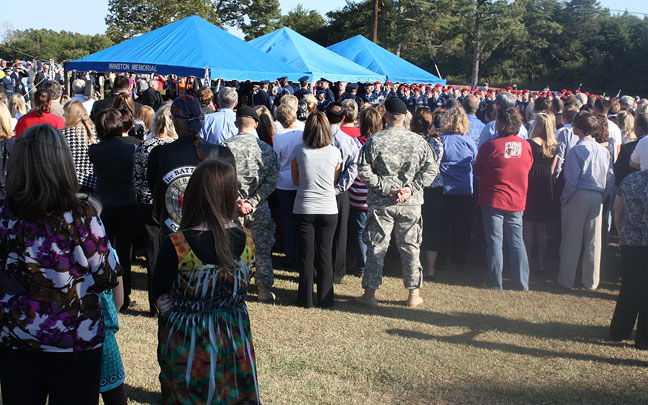 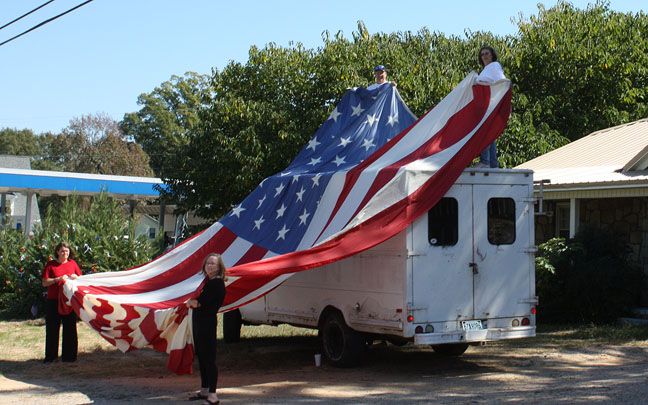 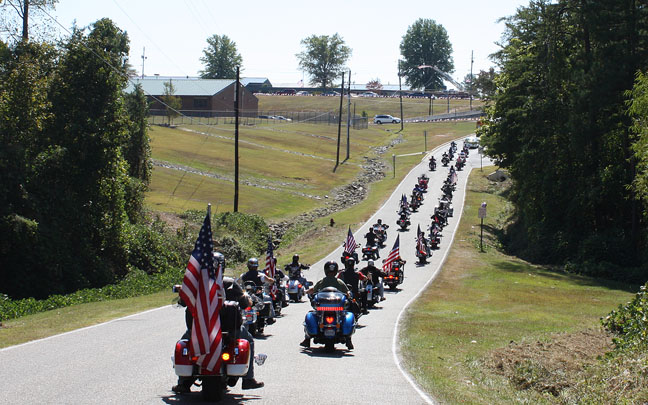