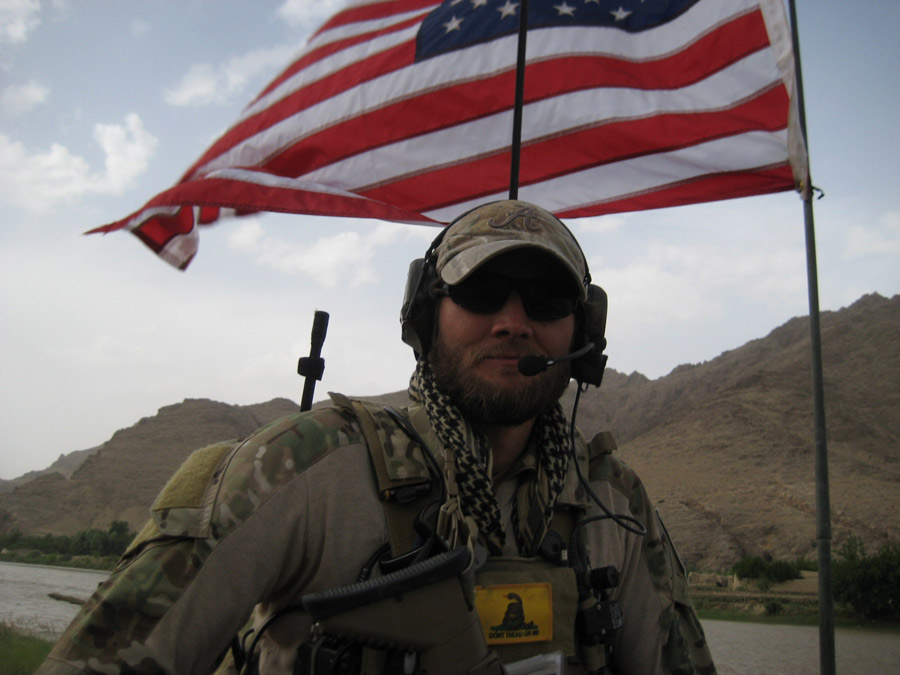 (UPDATED) Air Force Senior Airman Mark A. Forester, 29, HHS Class of 1999, was killed in action in southern Afghanistan Wednesday. Forester, the son of Ray and Pat Forester of Haleyville, was an Air Force Combat Controller operating with an Army Special Forces unit. His remains arrived Thursday evening at Dover Air Force Base.

Forester died Sept. 29 in Uruzgan province, Afghanistan, while conducting combat operations in the area.  He was assigned to the 21st Special Tactics Squadron, Pope Air Force Base, N.C., the Defense Department said late Thursday evening in a news release.

"Mark believed with all his heart in serving his God, his country and his family," said Maj. Edmund Loughran, 21 STS acting commander. "The unit mourns his loss, but we could not be more proud of his devotion to defending what he believed in most."

More information about Forester is available at: http://www.michaelthemaven.com/?postID=1586&tribute-to-an-american-hero-mark.

Pinkard Funeral Home is handling the arrangements, which are incomplete. Pinkard's has asked that all media inquiries from outside the Haleyville area be directed to Harold Bearden, (205) 269-2858.