Mother and Father In Jail 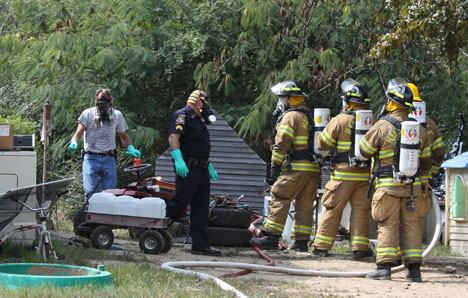 An early-morning traffic stop by Haleyville Police started a six-hour-plus process that ended with a mother and father in jail and their child in the charge of DHR. Rodney Keith Holloway, 38, and Debra Ann Ingle, 44, both of the 1400-block of Sam Letson Industrial Road, are both in Winston County Jail on various drug charges.

HPD stopped Holloway early Thursday morning and arrested him for possession of marijuana. The investigation then moved to Sam Letson Road where DHR interviewed Ingle. HPD then discovered an active “Crystal Meth” lab with seven bottles cooking and took Ingle into custody.

The couple's six-month-old child, who was in the house when DHR and HPD arrived, was placed into the care of a family friend. 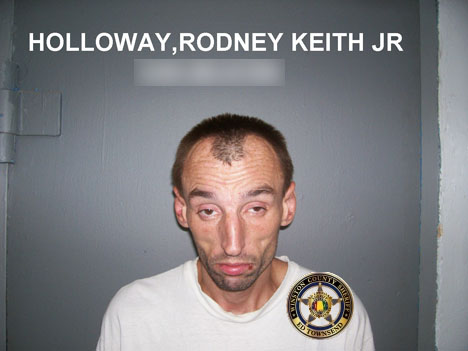 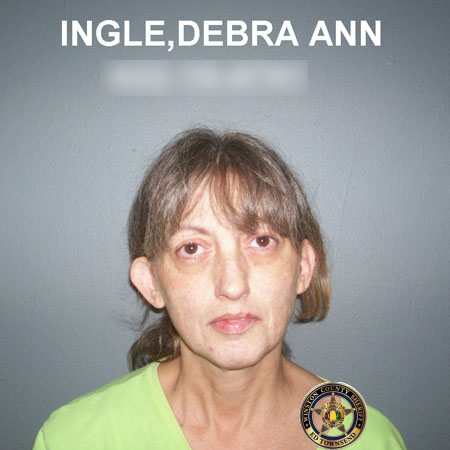 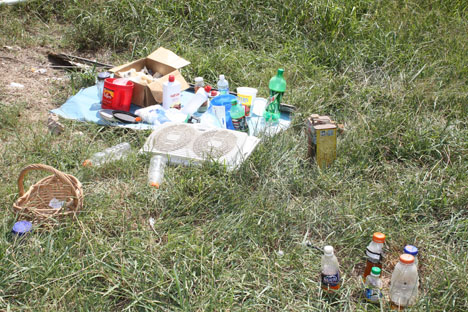 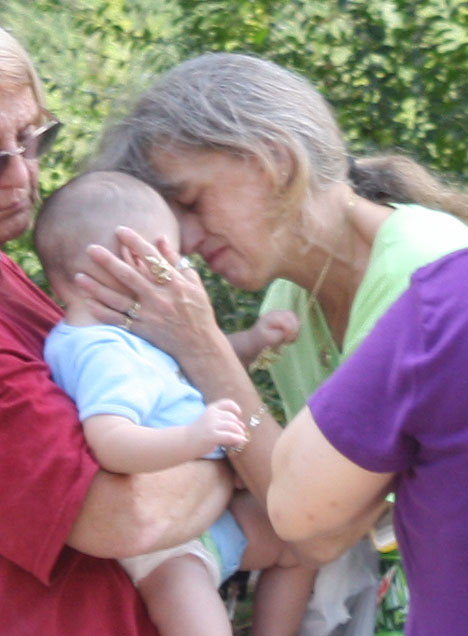 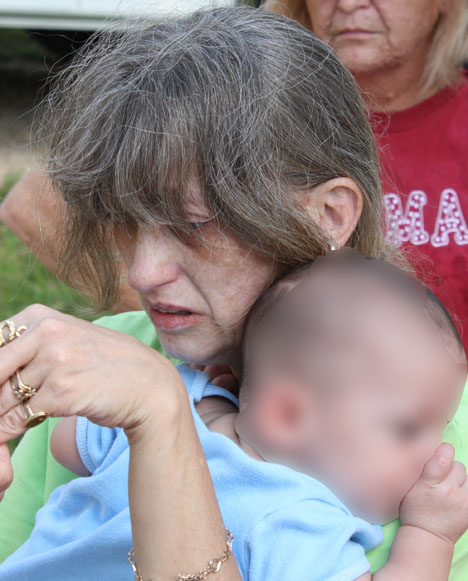 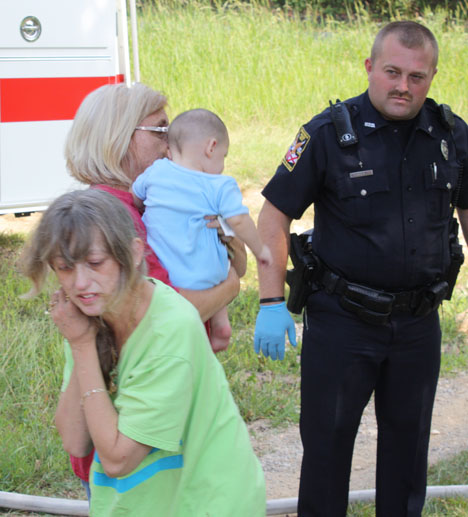