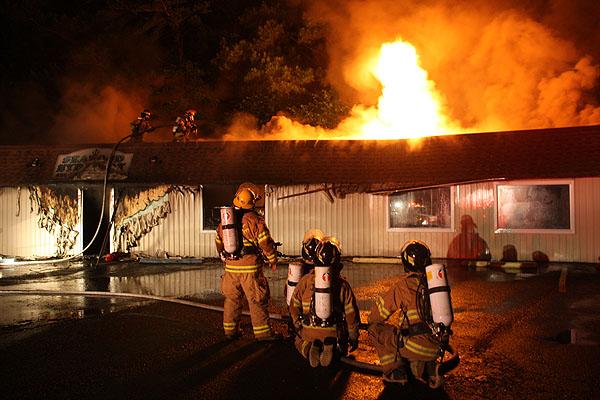 An early-morning fire Thursday caused heavy damage to the Seafood Hydeaway restaurant on Pounders Sims Road. Haleyville, Pebble, Delmar and Bear Creek fire departments responded to the 3:27 AM call. The building became fully involved and the fire was declared under control at 5:22 AM. Over 30 firefighters used 750 feet of hose to fight the blaze, made difficult by three ceilings within the building. The State Fire Marshal is investigating the cause of the fire. 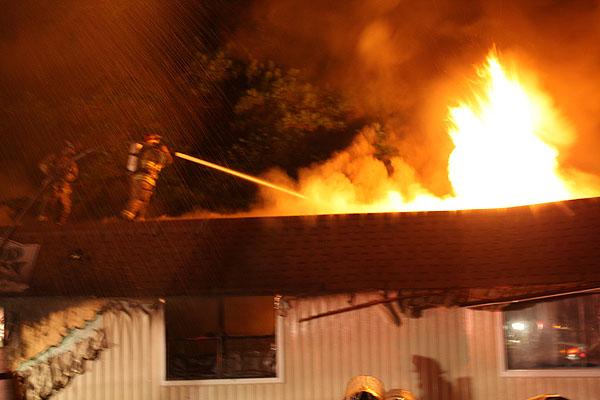 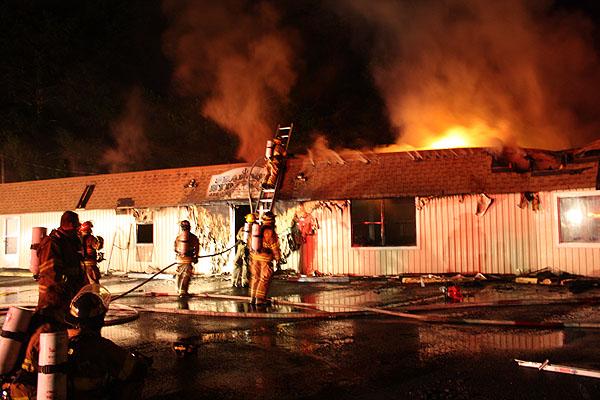