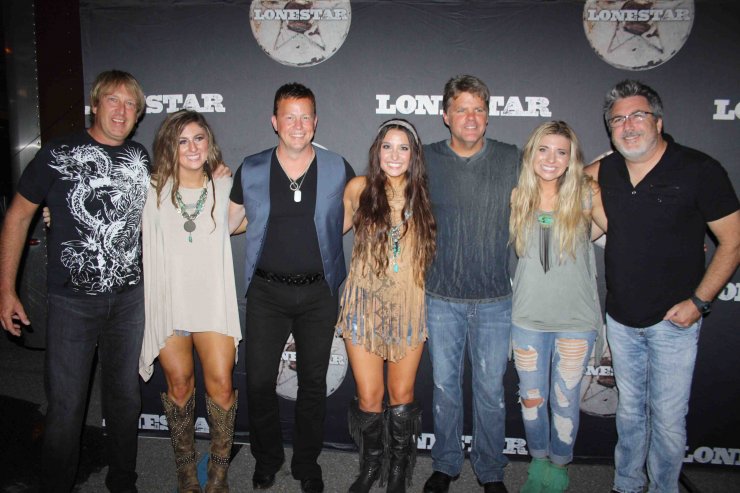 Another fantastic 9-1-1 weekend in the books. Rain threatened early Friday night but held until noon on Saturday thus the concert and all the activities became another success story for the City of Haleyville.

Friday night the crowd continued to build into the evening in the parking lot behind the Haleyville library. On the 9-1-1 Festival stage, a new group of teen-aged girls known as Sweet Tea Trio welcomed the crowd with an acapella version of the National Anthem. The local group Tremayne opened the musical show, followed by Winston Ramble, Sweet Tea Trio and at 9 p.m. the headliner Lonestar brought the huge crowd to its feet with not only their hit song Amazed, but also several songs by Pink Floyd, Styx, and the Eagles.

An estimated record crowd of 5,000 plus came to the free concert. Street vendors, an antique car and tractor shows, musical entertainment and the annual 9-1-1 and HHS alumni parade provided much more on Saturday.