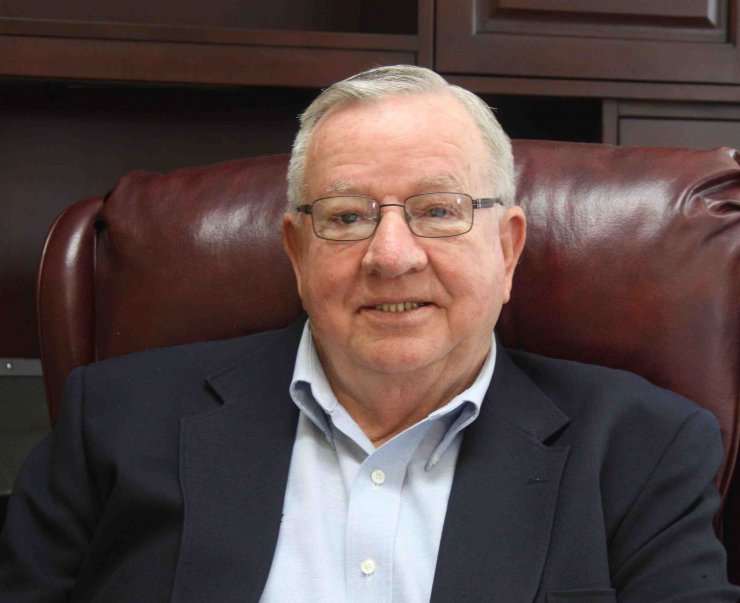 Larry Gilliland was sworn in as Winston County Sheriff Wednesday afternoon following the resignation of Hobby Walker. This is the second time Gilliland has been sheriff, the first was was after the ousting of Sheriff Sutherland following voter fraud allegations in the 90's.

Sheriff Gilliland was the Addison Chief of Police in the 60's, a Haleyville police officer in the 60's and 70's and later a city councilman and Haleyville Mayor twice, once in the late 80's and the second time in the early 90's. Gilliland has also served and retired from the Alabama National Guard and has worked as a funeral director for Nichols Funeral Homes and Winston County Coroner.

It was the coroner position which put him in the office of sheriff. Anytime the sheriff of any county steps down, the coroner is sworn in to fill the position until an appointment can be made by the governor.

Presently, several names have been suggested for the appointed position, but it is the governor's choice, which should be forthcoming soon.