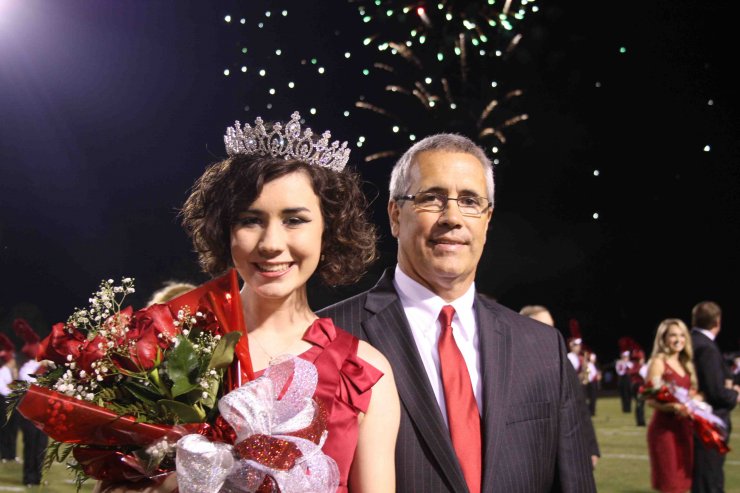 The Haleyville High School Homecoming had beautiful weather, beautiful girls and a winning football team, plus fireworks. With three pep rallies, a parade and the announcement of this year's 2015 Homecoming Queen, Maddie Lowman, daughter of Don and Stephanie Lowman, at half time, followed by a spectacular fireworks display, it was a fantastic homecoming.

Yes, there was a football game, with Haleyville defeating Curry 61-19.

Next week, Haleyville will play Central of Florence at Central.