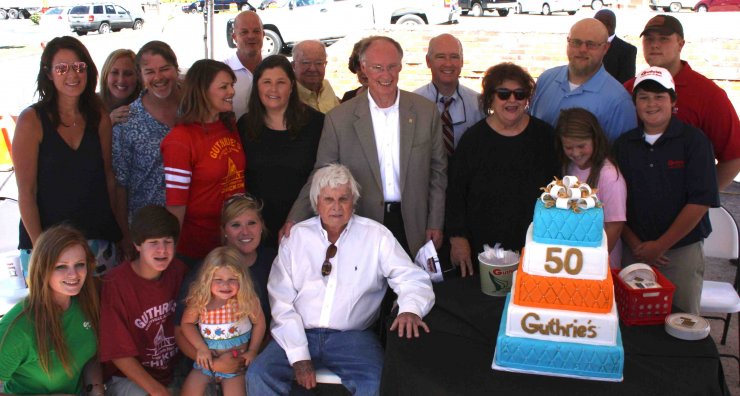 With a special commendation signed and presented by Governor Bentley, more acknowledgements of the occasion followed from Congressman Aderholt and Mayor Sunseri.

Winners of the $1,000 in the first drawing was Amanda Hood. Winner of the $1,000 at 9 p.m. drawing was Shannon Dunaway. Lola Hannah discovered the golden ticket in her meal and will receive free food for a year.