A sting operation initiated by the District Attorney's Office has led to six arrests in Haleyville, and should lead to at least six-to-eight more. Beginning early Friday, agents and officers of ABC, the DA and Haleyville Police began observing retail outlets in the city that sell products containing pseudoephedrine, the primary ingredient used in the illicit manufacture of crystal methamphetamine.

Most arrested were what is known as "Smurfs." A smurf is someone who buys the necessary ingredients to manufacture crystal meth and then re-sells it to a manufacturer. In one arrest, an illicit lab was confiscated and an Arkansas fugitive was arrested. The fugitive was found hiding in a hole in the ground.

Law enforcement officers, undercover inside of stores, observed those who purchased the ingredients normally used in meth manufacturing and then notified uniformed agents waiting outside. These officers then interviewed these people and took appropriate action.

Winston/Marion District Attorney Jack Bostick, whose office initiated the operation, said it all began one-and-a-half months ago when an off-duty officer observed someone purchasing ingredients that could be used in manufacturing. That was the idea spark that led to this sting. Some officers called it the "Pseudo Detail."

Haleyville Police Chief Kyle Reogas said "I consider this a successful operation. There was a lot of information obtained that we will use." He also thanked all the agencies involved. 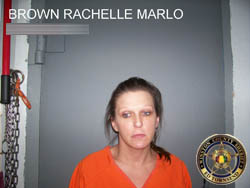 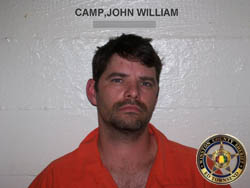 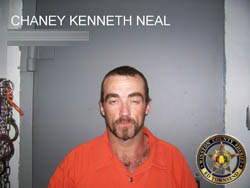 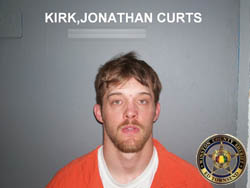 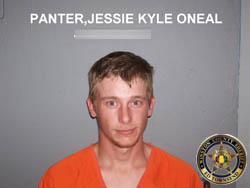 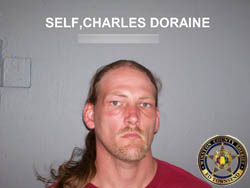