City Fined by ADEM for Silt in Creek at Sports Complex 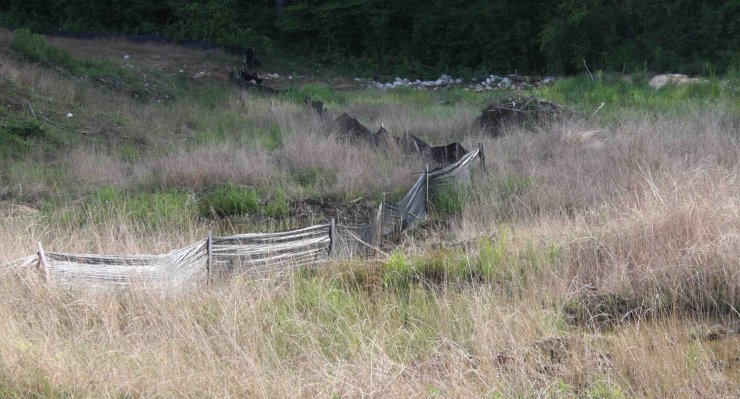 The Haleyville City Council met Monday with all members present except Royce Benefield. The Council approved a change order for the Cumens Subdivision project, adding additional items totaling $2,142.00, closing out the project,which was originally funded with a grant.

The Council approved a change order for the City Hall construction project, adding concrete work for the communication tower, which was not included in the original bid for a total of $9,349.78.

Mayor Ken Sunseri recommended the bids on the enclosed hangers at the airport be rejected. The low bid was $471,626.25 with a $300,000 grant. Sunseri stated if the city will wait till next year and rebid the project when a planned additional $150,000 grant can be used to better fund the project.

Mayor Sunseri gave an update on the sports complex project. He explained because of the heavy rains during the first quarter of this year, 50 inches, compared to a normal 50 inches for the entire year, the barriers did not hold and silt washed into the creek. Alabama Department of Environmental Management (ADEM) did an inspection and originally fined the city $18,000. After review of the rain data, the fine was negotiated to $12,500. Heavy rain this past weekend has created more of the same problem and ADEM has been contacted.

Mayor Sunseri stated there have been many reported instances of recent telephone scams in the area, with callers claiming to be from the IRS asking for personal information from local residents. He reminded everyone to please not give out your personal information to anyone over the phone. If you receive a call like this, please contact the Haleyville Police Department.

The next meeting of the Haleyville City Council will be Monday, July 20, 5:30 p.m. at the Neighborhood Facilities Building.