Man Charged With Rape and Sodomy of Child 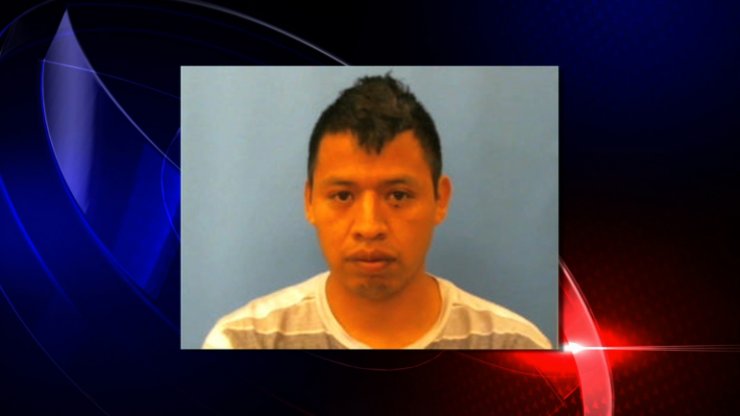 A man who police say is in the country illegally is accused of sexually assaulting a young girl in Russellville. The suspect has been in the U.S. just a few weeks. Investigators said the horrible sexual act took place in a home on east Plum Street in Russellville on February 27th. According to police, Ramiro Ajualip raped and sodomized a 10-year-old girl while the victim’s parents were not at home.“From the information we have received, he has been here about four weeks,” stated Russellville Police Chief Chris Hargett. “He is undocumented, was a friend of the family and was actually living in the home where the child was.”Chief Hargett said the little girl was afraid to come forward because of threats Ajualip had made. Once she told her parents, they immediately took the child to an area hospital who’s doctors transferred her to Children`s Hospital in Birmingham for treatment. Investigators said Ajualip confessed to the sexual attack during their interview. “You know, a 10-year-old child that probably has no idea what`s really going on,” Hargett explained. “It`s sad because now that child is going to be scarred for the rest of her life. ”Ramiro Ajualip is being held in the Franklin County Jail charged with rape first degree and sodomy first degree. His bail is set at $150,000.