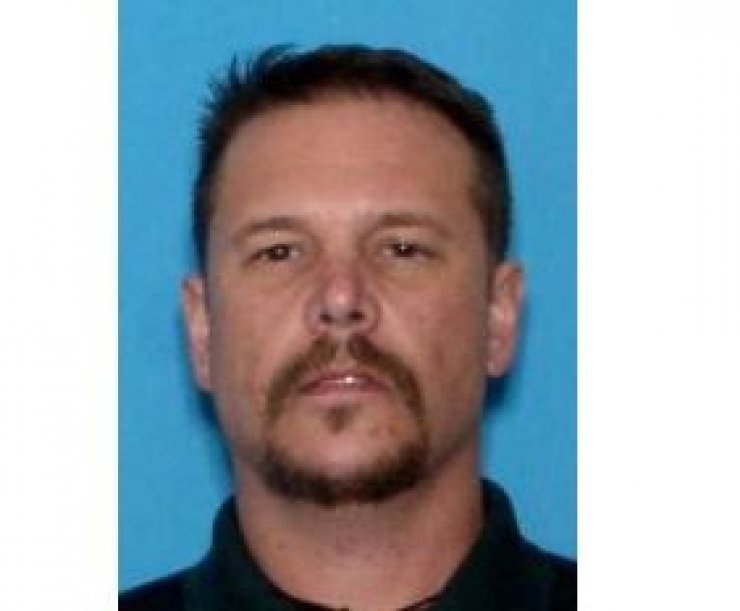 BIRMINGHAM, Alabama -- A former Winston County sheriff's deputy pleaded guilty in federal court to using his authority to extort a woman into manufacturing methamphetamine. His charges also allege he made her cook meth in a home with a child.

"Sheriff's deputies are supposed to protect people from harm. Instead, this defendant broke the law and coerced a woman into violating the law and manufacturing methamphetamine for him in a way that put lives, including a child's, in danger," Vance said in a statement. "Most law enforcement officers serve honorably, but we will prosecute those who break the law."

Concord was arrested on state charges in June. He was fired from the Winston County Sheriff's Office shortly after. Concord was indicted on federal charges in November.

Authorities say Concord, who used meth, approached a woman living in the Nauvoo area and pressured her into making the drugs for him. He allegedly agreed to supply pseudoephedrine for the meth-making process. Investigators say he wanted this done at the woman's home knowing she had two children there and one of them was a minor.

Authorities say Concord got the pseudoephedrine pills from the sheriff's department's evidence room. He and his wife also allegedly bought more pills.

Authorities say he delivered the pills on several occasions between July 2013 and June 2014. Concord denies claims he threatened the woman with an arrest warrant if she didn't comply, but investigators say he conceded that she may have felt pressured to comply anyway due to his status as a deputy.

"We entrust law enforcement officers with certain powers and authority, which they are expected to wield with the utmost integrity," Schwein said in a statement. "Mr. Concord's actions breached the public trust and dishonored the badge that he once carried. This case shows that abuse of that power and authority will not be tolerated."

"Mr. Concord accepted total responsibility from the day of his arrest, and realizes that he should have sought treatment for his horrific addiction rather than break the law and public trust. He makes no excuses, and the many people who know and love him realize the depth of his pain and remorse."

As part of Concord's plea agreement, he must surrender all law enforcement certifications and not seek future employment in law enforcement or custodial oversight. This includes work as a correctional or probation officer or a bail bondsman.