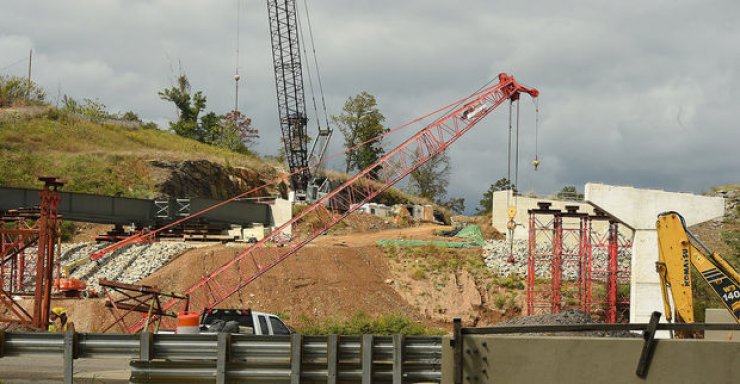 Are you planning a trip to Birmingham soon? Maybe for some Black Friday shopping or a doctor’s appointment?

Originally, the I-22 Connector to I-65 in Birmingham was slated to be completed October 15, 2014. If you have traveled to Birmingham recently, you know the connector is still nowhere close to finished. The new estimated timeframe for completion is the end of August 2015, and Archer Western will have to pay $2,000 per day for the approximately 320 day delay. That totals more than $640,000 in liquidated damages that will be returned to the State of Alabama on this project.

Along with some weather delays after last year’s tough winter season, the Georgia-based Archer Western expressed concerns about portions of the final phase, but the Alabama Department of Transportation does not share those concerns. Engineers have reviewed the plans, and they assure the design has no issues and is completely safe. The major concern from the contractor seems to be the order of completion rather than the design itself. No major variations have been made to the original design, and the contractor has submitted a construction plan to ALDOT for review to complete this project. The original cost of the overall project was $168 million, but change orders totaling almost $5 million in additional funds have been requested. This is the largest single project ever undertaken by the ALDOT, and it began in 2010.

Archer Western has been placed on the disqualified status list with the State of Alabama, making them ineligible to bid on any other projects until this connector is completed properly.