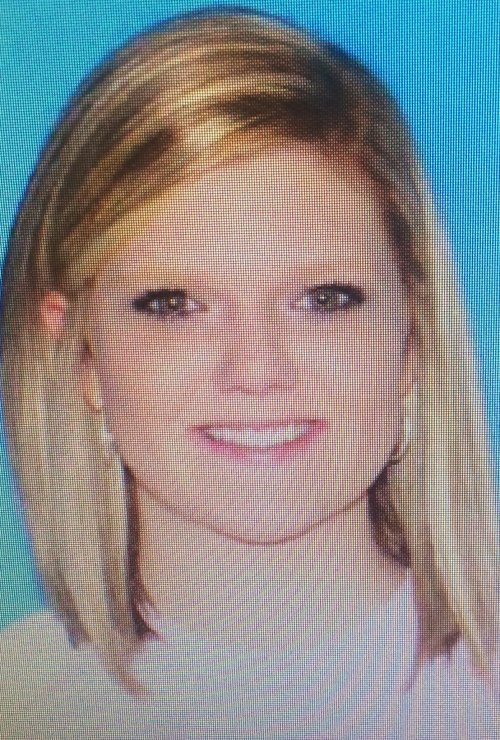 Brittney Nicole Hammersley Butler was arrested Monday for burglarizing a home. The burglary took place at the Caldwell residence on State Highway 241 North in Bear Creek on November 12, 2014. Bear Creek Police Chief Shane Whitten stated the home owners reported several personal items missing from the home including mounted deer and fish, fishing rods, a sofa, and a 16’ utility trailer. The owners also gave Chief Whitten a few names of people they felt might have been involved in the burglary.

Chief Whitten interviewed Hammersley at her residence on County Highway 62 in Haleyville on November 18, 2014. Hammersley denied any knowledge of the crime, and Whitten left the home. Within minutes, Hammersley contacted Whitten and admitted her role in the crime. She then took Whitten to a neighbor’s shop where some of the stolen items were being stored.

Chief Whitten issued the following statement regarding this arrest:

“I investigate all crimes to the best of my ability. It is my responsibility to serve the Town of Bear Creek, and if you are involved in a crime, you will be charged with the maximum penalty allowed by law. I have a zero tolerance policy, no matter how small the crime may be. I want to make this a great and safe place to live for my family and yours.