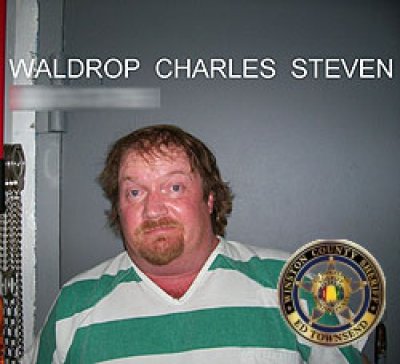 He pleaded guilty Thursday in Haleyville Municipal Court to the intoxication and possession charges. The court sentenced him to total fines and costs of $646. It also sentenced him to 30 days in jail and placed him on probation for one year. The jail sentence was suspended.

Trial on the domestic violence charge is set for April 22.