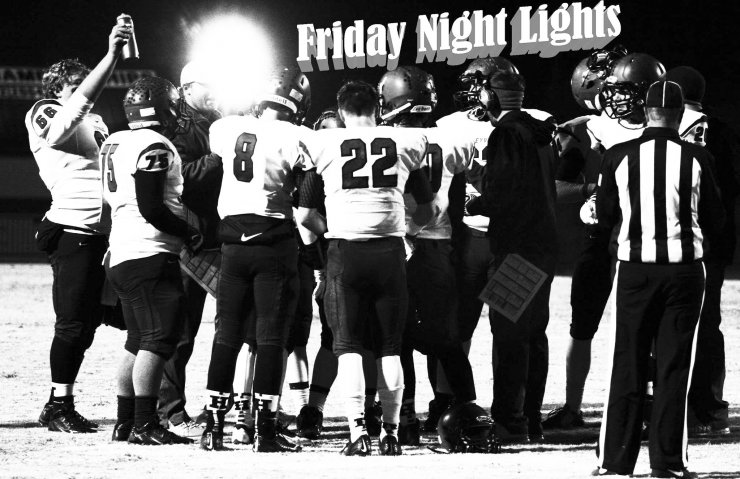 The Haleyville Lions have had plenty of obstacles to tackle this season, but they battled through to find a very successful season. Although the Lions were defeated Friday in the third round of the playoffs, they did not go down without a fight. They also didn't do it without making history.

This year is only the second time in school history the Haleyville Lions have advanced to the third round of the AHSAA Playoffs. The first time was in 1986, and the Lions were defeated in that third round playoff game. In the modern-day playoff system, no Lions team has ever advanced to the fourth round of the playoffs. Haleyville receiver Dillon Posey also broke a school record for the most receiving yards in a season. Before the Round 3 game began, Posey had 1,454 yards, breaking Kiah Brown’s 1,268 record set in 2004. Posey’s record also sets him up as the fifth all-time among receivers in the rankings from the Alabama High School Athletic Association. The Haleyville Lions also broke another record in Round 3 as they set the new record for the most points scored in a single season with more than 500 on the season.

Congratulations on a great season, Lions! We are very proud of you!