Child Molester Back Behind Bars 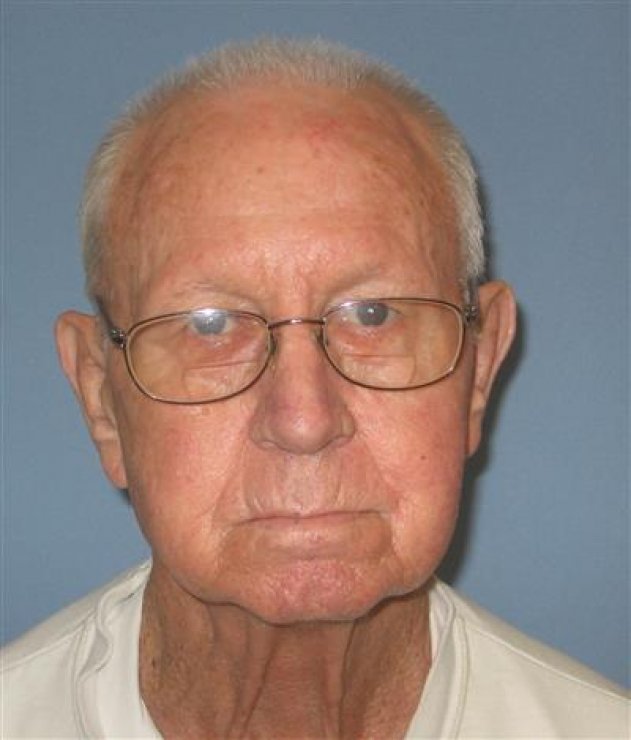 Clyde James Patterson was convicted of three counts of Sexual Abuse in the First Degree in March 2007 for the sexual abuse of an eight year old female minor. He was sentenced to three ten year terms to be served consecutively.

In September 2014, Judge Lee Carter was contacted by Patterson’s family members who stated he was in bad condition and would be dead within a week’s time. After conferring with medical experts at the prison, Judge Carter agreed to release Patterson from the correctional facility due to his terminal status. Upon Patterson’s return to the home, sources close to the family were relaying his status to Deputy District Attorney Neal Cook and indicated Patterson was not as sick as Judge Carter was led to believe. During the week following his release, the family also took Patterson to his family physician. In subpoenaed medical records, the physician stated Patterson’s life expectancy was three to six months. By the time the records were received, Patterson had already been back home for more than the one week indicated for his release.

Due to these facts, Judge Carter issued an arrest order, and Patterson was picked up by the Winston County Sheriff’s Department and transported to the Limestone Correctional Facility in Harvest, Alabama. Cook stated it is highly unlikely Patterson will ever be released from the facility due to illness because of the deceiving information received in this event. Patterson will have a parole hearing in January 2017, and his minimum release date is currently set for May 15, 2024.

For more information on the original story, [CLICK HERE].