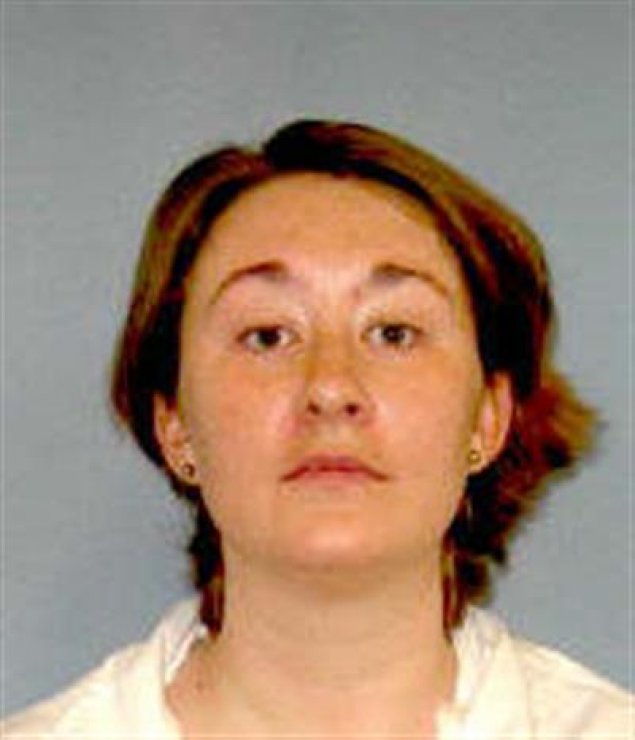 Photo Courtesy of the Alabama Department of Corrections

In August 2009, Christie Bray Scott was sentenced to death following a capital murder conviction for her son’s death. Scott has been convicted of setting fire to the family’s Russellville home in August 2008, resulting in the death of her six year old son, Mason. Scott is originally from Bear Creek, and she is also the first woman to receive the death sentence in Franklin County.

Scott is currently being held on death row at Julia Tutweiler Prison for Women in Wetumpka.