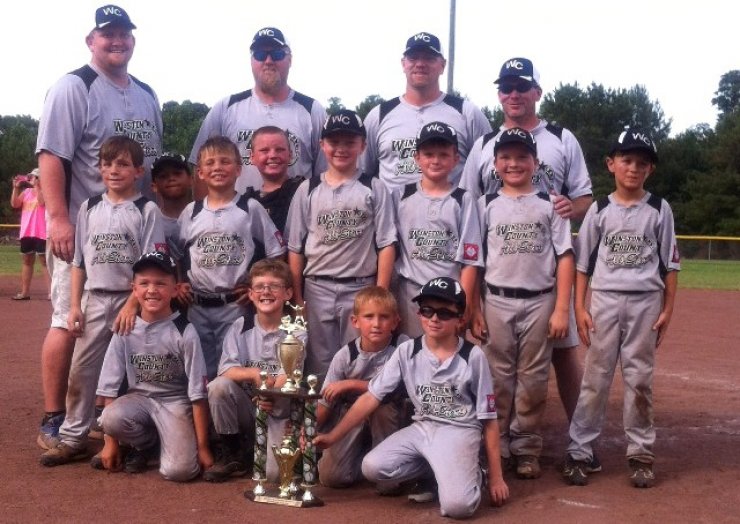 The Winston County 8U Dizzy Dean All-Star team is made up of players from Double Springs and Addison. Last weekend, the team played in the District Tournament at Fairview and finished as District Runner-Up.  The team started the tournament Friday night with a loss to Holly Pond but then made its way through the losers' bracket with wins against Cold Springs, Good Hope, Fairview, and Holly Pond.  The team lost in the Championship Game to West Point but still advanced to play this weekend in Huntsville in the Regional Tournament. A win this weekend would allow the Winston County 8U Dizzy Dean All-Stars to advance to the State Tournament held in July.  The team is coached by Chad Bell, Wes Moody, Mitch Kennedy and Jim David Moore.