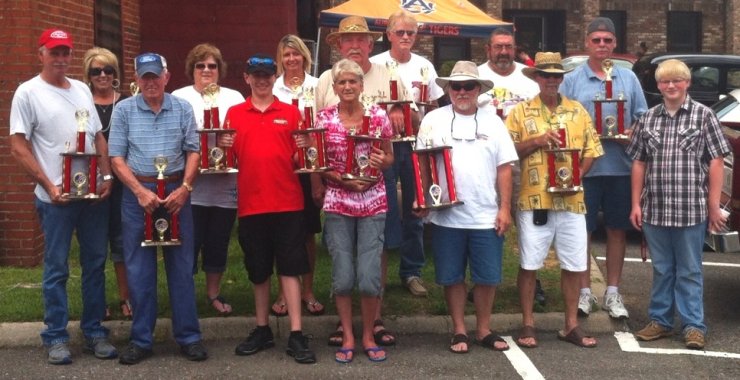 Another major event of every 9-1-1 Festival is the Car Show. This year the Car Show was headed up by the Haleyville High School Automotive Technology Department and Mike Bachelor. This hard working group of young students is shown in the photo below.

The Auto Tech program thanks every participant and the sponsors- B&B Performance, Hicks Tire Pros, J&J Auto Parts, and Whitman Service Center. Also, thank you to the community for the continued support of the Auto Tech Program. Without the community support, the program would not be this successful!

Congratulations to the following winners! 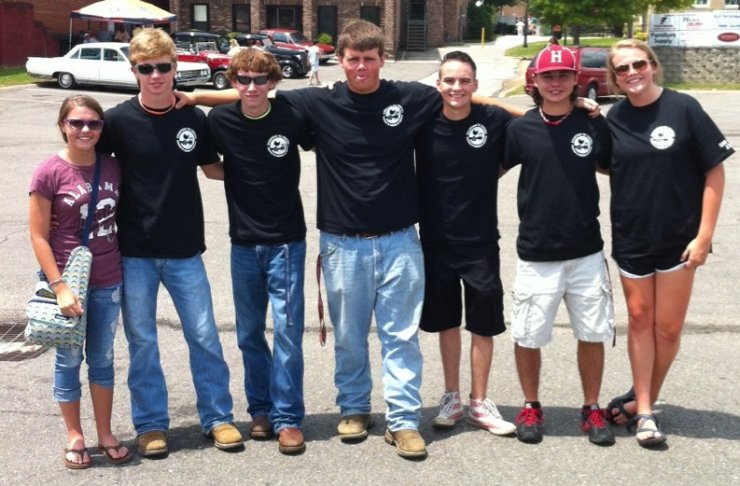