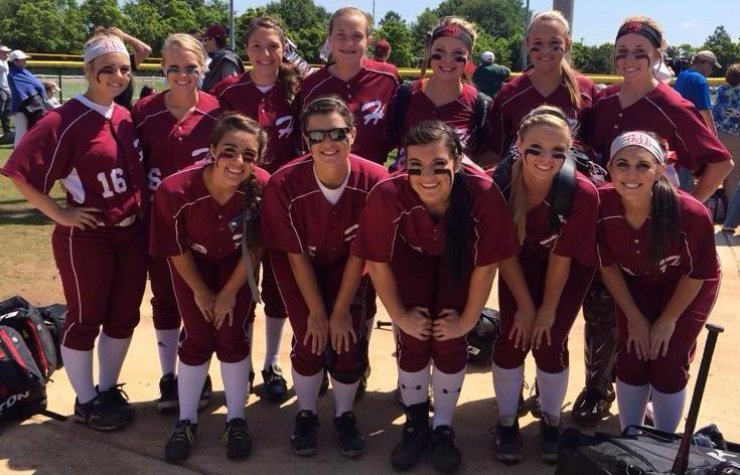 The State Tournament of the Alabama High School Athletic Association Softball Playoffs was held Thursday, Friday, and Saturday. Several local teams were able to advance to this tournament for a chance to become state champions in their respective divisions. By the end of Saturday evening, Marion and Winston Counties became home to one first place finisher, one second place finisher, and one third place finisher.

The Haleyville Lady Lions entered the tournament as back to back Class 4A State Softball Champions. The Lady Lions were led by an incredible group of seniors, who were attending their fourth state tournament, in only four years. Senior pitcher, Holly Ward, carried a huge portion of the weight on her shoulders, as the team relied on her for providing as many strikeouts as possible.

The Lady Lions opened the tournament with a 1-0 victory over Oak Grove Friday morning but fell to the #1 ranked Alabama Christian Eagles 1-0 Friday evening. The Lady Lions were really feeling the pressure after the loss, but they came back Saturday with a drive to run the losers' bracket for another chance at the championship. The Lady Lions trampled the Lady Rams of Headland 11-4 in Saturday's first matchup to move on to face Oak Grove again. The Lady Lions trailed most of that game but defeated Oak Grove in style 5-4 in the bottom half of the seventh inning. Next, the Lions had to face Alabama Christian, who had sent them to the losers' bracket the night before. The Lady Lions played tough until the final pitch but came up short with a 3-1 score in the elimination matchup. This loss ended the Lady Lions' hopes for a three-peat and the 2014 softball season. Congratulations, Lady Lions! You have set an example for teams to follow for years to come. Hold your heads high, as you will always be champions to Haleyville!

Alexandria defeated Alabama Christian in the championship game to be named the Class 4A State Softball Champion. The only Lady Lion named to the 2014 All-State Team was senior, Holly Ward.

Congratulations to the Lynn Lady Bears who earned the Class 1A Softball Runner-Up Friday. The Lady Bears fell to Brantley in the championship game.  Mack Tidwell, Reagan Tittle, and Tiffany Self were named to the Class 1A All-State Team. 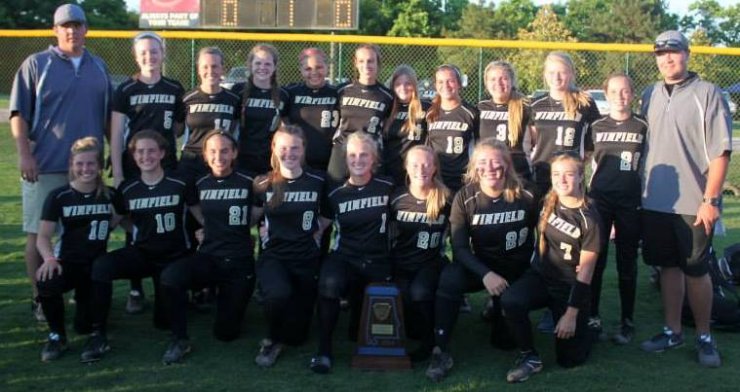 Last, but certainly not least, congratulations to the Lady Pirates of Winfield High School who are the Class 3A State Softball Champions! Winfield defeated Pisgah 12-3 for the championship, and Madi Moore, Emma Atkinson, Micaela Beck, and Jordan Kate Easterwood were all named to the Class 3A All-State Team.