Shooting Results in One Fatality 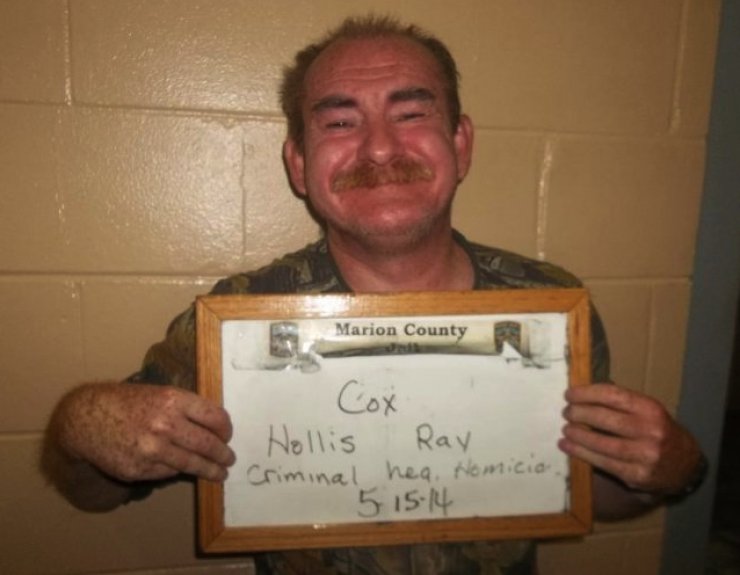 UPDATE: Hollis Ray Cox has been arrested and charged with Murder, Harrassing Communications, and Violations of a Release Order. Cox is currenlty being held in the Marion County Jail with a $75,000 bond.

There was a shooting that resulted in the death of Phillip Sims, age 40 of Jasper, Wednesday evening just after 8:00 p.m. The shooting was at the home of Hollis Ray Cox on County Highway 106, just outside Haleyville.  According to Marion County Sheriff Kevin Williams, Sims was shot and killed by Cox following a verbal altercation earlier in the evening.  Sims was pronounced dead on the scene, and Cox was transported to Lakeland Community Hospital by ambulance for observation, after complaints of neck pain. Sheriff Williams stated Cox shot Sims in the upper torso/chest area.