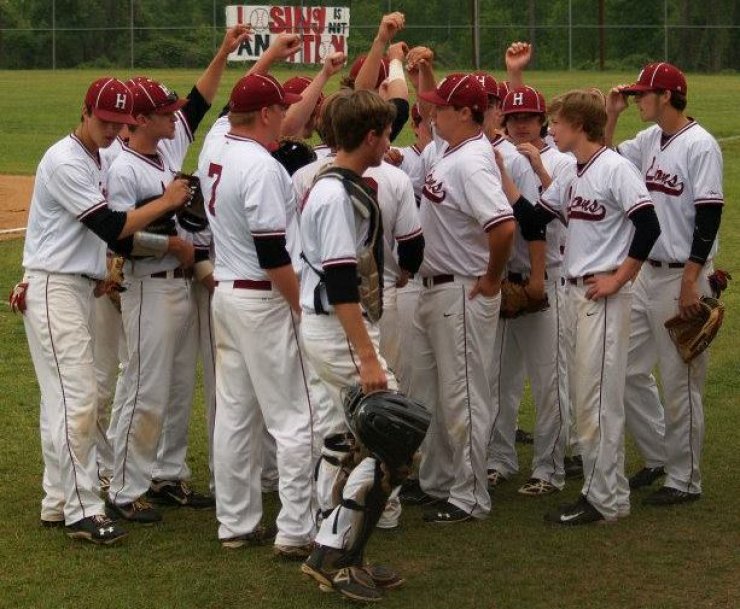 The Haleyville Lions competed in the semi-final round of the Alabama High School Athletic Association Baseball Playoffs Friday evening. Ardmore High School traveled to Haleyville to face the Lions, unfortunately, the Lions fell short in two games, ending both the season and the Lions' hopes of the 2014 Class 4A State Baseball Championship.

Haleyville opened the first game of the series with senior pitcher, Andrew Townsend. Townsend was fighting an uphill battle, with Cody Reed as the opposing pitcher. Reed has committed to Vanderbilt University, but he is likely to go in the Major League Baseball draft instead.  Townsend allowed only five runs in the game, but Reed recorded seventeen strikeouts.  Ardmore defeated Haleyville 5-1.

In Game 2, Hunter Hood got the start for the Lions.  He remained on the mound until the seventh inning, when he was relieved by Zach Marbutt. At the end of regulation play, the game was tied at 2. After timely hits from Ardmore, they defeated the Lions 3-2 in the ninth inning.

Ardmore advances to the State Championship Series Thursday and Friday, where they will face Charles Henderson High School.

Congratulations to the Haleyville Lions on an outstanding season! We are very proud of you!