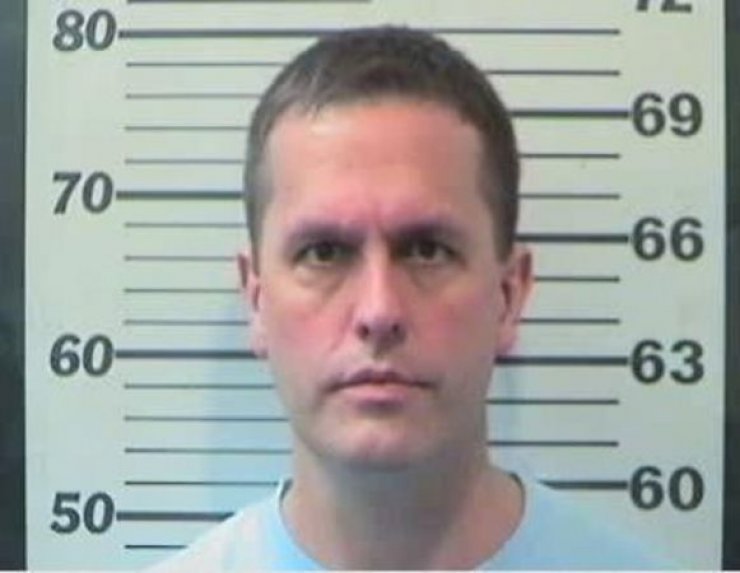 Dr. Hunter Coan, formerly of Haleyville but currently living in Mobile, has been charged with murder. Coan was involved in an automobile accident on September 11, 2013, on Snow Road near Dominion Drive in Mobile. John Charles Lindell was killed in the crash. According to Jennifer Wright, Assistant District Attorney, the toxicology report showed Coan was driving under the influence of both Ambien and Ativan. Both of these are prescription medications that have sedative effects and impair the ability to drive or operate other heavy machinery. Coan has been charged with murder for Lindell's death, and he has also been charged with two separate assault charges for injuries sustained by two individuals in a third car involved in the accident.

Wright also stated Coan has two previous DUIs and prior accidents involving prescription medications. For more information on this story, [CLICK HERE] and [CLICK HERE] for the full articles from WKRG in Mobile.