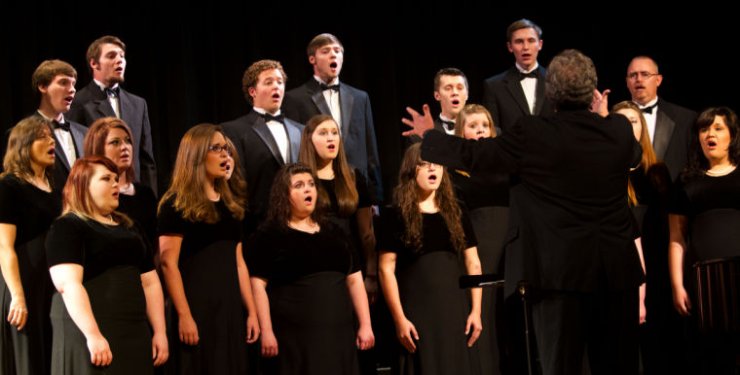 Manhattan Concert Productions will present the event which will feature the NW-SCC Chorale as one of approximately five collegiate and municipal choirs selected nationally to combine for this performance. The event will feature New York City Chamber Orchestra, led by distinguished Guest Conductor Pearl Shangkuan.

The NW-SCC Chorale is led by Director, Jeff McAlister. This will be McAlister’s 4th time to lead the NW-SCC Chorale to perform at Carnegie Hall. “For some students, it's the only opportunity they'll get to see life at one of the greatest cities in the world and be able say ‘I've performed at Carnegie Hall’,” stated McAlister. “It gives them a new perspective on life, interacting with a culture different from that of rural Alabama. It's an experience they never forget and it's very rewarding to be able to be a part of the experience.”