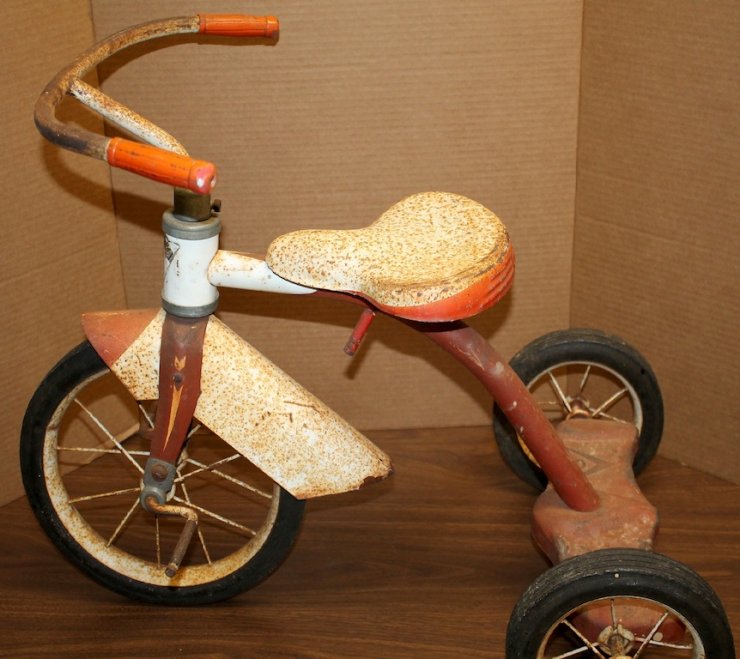 Sergeant Keith Concord with the Winston County Sheriff's Department is asking for assistance from the public.

The WCSD recently served a search warrant inside Walker County, with assistance from the Walker County Sheriff's Department.  Gary Wayne Hutchison was arrested for Burglary in the 3rd Degree, Theft of Property, and Criminal Mischief in the 1st Degree. During the search of the residence, a red and white Masonic tricycle was recovered.  Sgt. Concord stated it was likely made during the 1930s or 1940s. Hutchison stated he received the tricycle from someone else, who told him it had been stolen from a Masonic building; however, he did not know which Masonic building.

Sgt. Concord feels the tricycle belonged to a Mason or someone who is connected to a Mason. If you have any information regarding this item, please call the Winston County Sheriff's Department at (205)489-2115, and ask to speak with Sgt. Keith Concord. 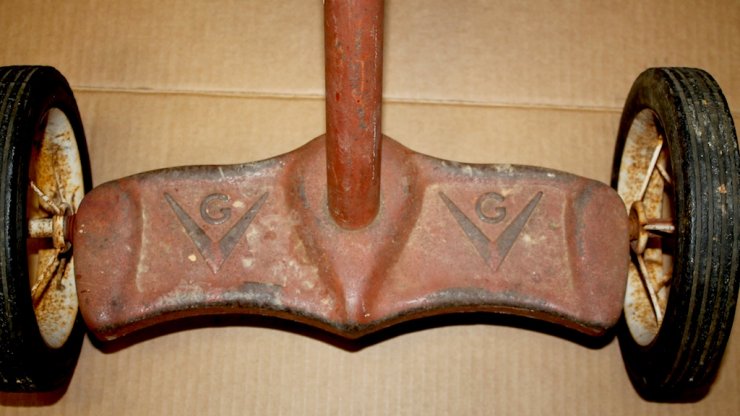