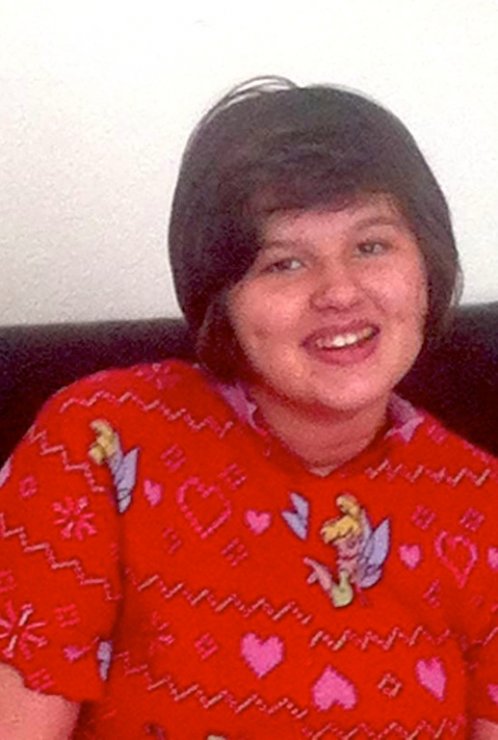 UPDATE: Carly's Law passed the Alabama House of Representatives with a 97-0 vote around 2:00 a.m. Thursday morning.  The bill was slightly amended to adjust wording, as requested by Children's Hospital.  Therefore, it will go back to the Senate for final approval later today.  Once passed by the Senate, Carly's Law must be signed into law by Governor Robert Bentley.

Last year, Haleyville lost a group of loving friends and family when the Allie Swann family moved to Colorado so Allie could receive medical marijuana for the treatment of epilepsy. The Swanns made this decision after they tried all other sources of treatment for Allie but were not able to find any other relief for her recurring seizures.  During one period of her life, it was not uncommon for Allie to have several hundred seizures in a twenty-four hour period.  She was unable to attend school for extended periods of time, and her family had to provide physical supports in the community, such as pushing her in a wheelchair or providing hand-in-hand support while walking to ensure her safety.  She was not able to eat in restaurants with her family because of the negative attention drawn to her because of the disease.  Allie's quality of life was so impacted by this disease, her parents chose to uproot their family and move halfway across the country on September 15, 2013. At that time, Allie was taking seven forms of pharmaceutical medications, had lost portions of her brain in multiple brain surgeries, and was confined to the home for extended periods of time due to the seizure activity.

After the family's move to Colorado, Allie began receiving a special form of medical marijuana on November 21, 2013. Since that time, Allie's quality of life has improved by leaps and bounds.  She now loves going on trips with her family and school. She goes to parks, museums, and zoos, and she requires only minimal verbal supports while on those outings in the community.  She also enjoys eating family meals in restaurants with the rest of her family, where no one stares at her for being just a little bit different. She has a new found joy in shopping and actually enjoys looking at and touching specific items in the stores rather than passively taking part in the outings. She now smiles at her family regularly, and her communication skills are increasing almost daily.  She has also been decreased to only one pharmaceutical medication.  In the past twenty-five days, Allie has only had nine seizures, and she has had none in the past four days.

Allie's father, Butch Swann, stated, "Alabama took a big step forward yesterday when the Senate passed Carly's Law. However, the fight is far from over.  It still needs to be passed by the House and signed into law, and there are serious limitations to what is covered by this piece of legislation. Although it helps take Alabama in the right direction, the passage of Carly's Law alone will not bring us back home."

Carly's Law passed the Alabama Senate Tuesday with an astounding 34-0 vote.  However, this vote alone will not make it a law.  It still has to be passed by the Alabama House of Representatives and signed by the governor before it is an official Alabama law. The process is far from over, and even if Carly's Law is approved, there will be serious restrictions on medical marijuana. This law will not immediately allow doctors to prescribe medication to patients who could benefit due to a variety of illnesses the medication treats.  Carly's Law will be used specifically for epilepsy patients. It will not benefit patients who have cancer, ADHD, and a variety of other illnesses. Although Alabama took a huge step forward for the Swanns and other families across our state, the road ahead is still very long and bumpy.  Continue making calls to our state legislators.  Let them know you support the use of medical marijuana in the State of Alabama, and do not give up! They need to know you have not forgotten.

To see the full wording of Carly's Law, [CLICK HERE].