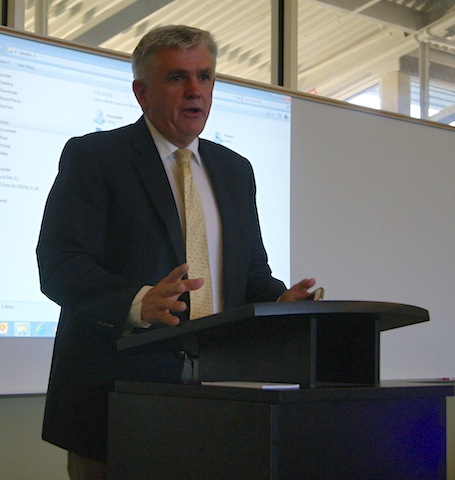 The Winston County Republican Executive Committee Meeting was held Monday evening. During that event, Sheriff Rick Harris stated that he will not run for Winston County Sheriff in 2014. Qualifying for all positions in Winston County end February 7, 2014. Kim Emmerson and Hobby Walker have both announced their intentions to run for the sheriff position.