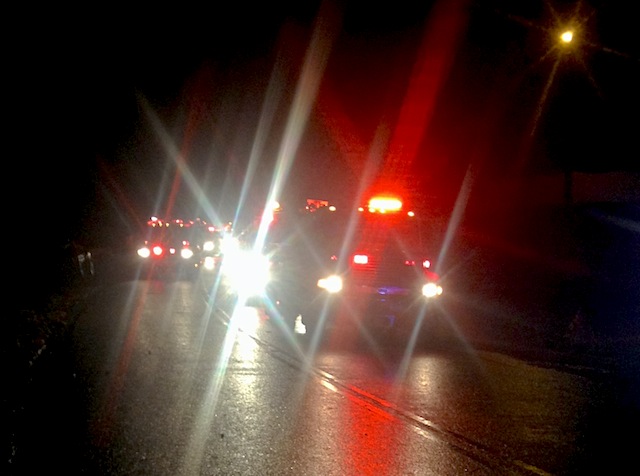 There was a residential fire at 4958 County Highway 34 Monday evening around 8:00 p.m. at the home of Tim Hyde. Despite efforts from firemen on the scene, the home was completely destroyed, and reportedly the victim of the fire was Timmy "Tim" Hyde, 49 of Haleyville. The name of the deceased was not released until confirmed by autopsy.