The Miss/Mister Winter Wonderland Benefit Beauty Pageant was held last weekend at the American Legion Hall. This pageant was identified as a fundraiser for the Haleyville Toys for Kids program. Tameka Vickery, pageant coordinator, stated that approximately $700 was made from the pageant, after expenses.  She turned in $400 to the Haleyville Toys for Kids project. No record of donation has been received for the remaining $300.

Special thanks is extended to the community sponsors who made the event successful. Without each of the donations from the community, this pageant would not have been possible. Also, the event organizers are thankful to the American Legion for allowing use of the facility, Dixie Flowers and Gifts for stage decorations, and Traditions Florist for the flowers for each of the winners. Winners from each division are shown below. 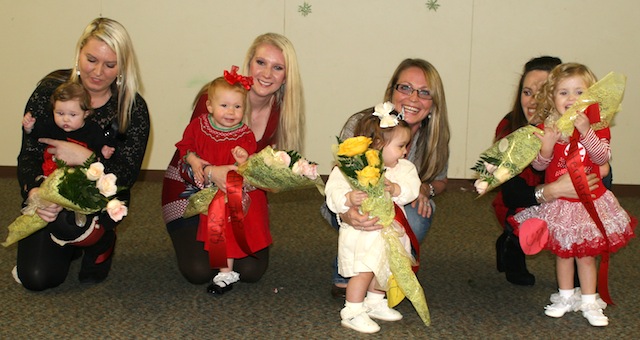 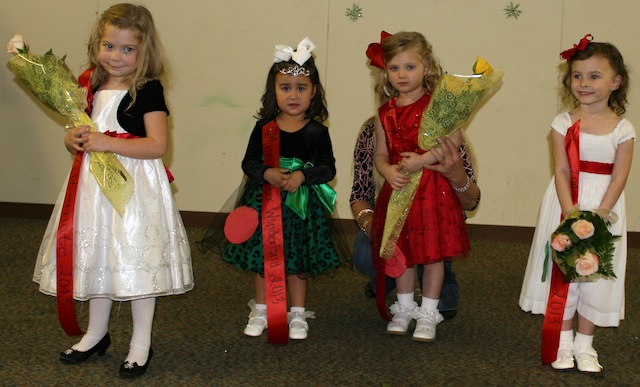 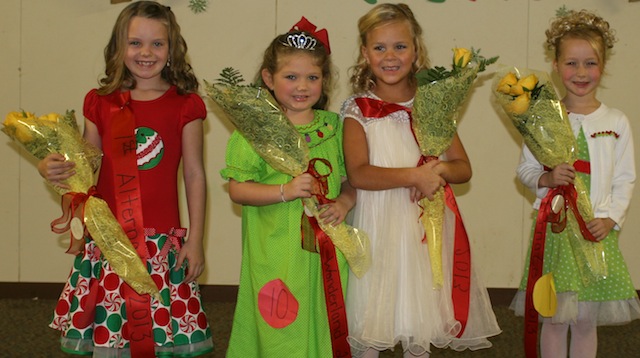 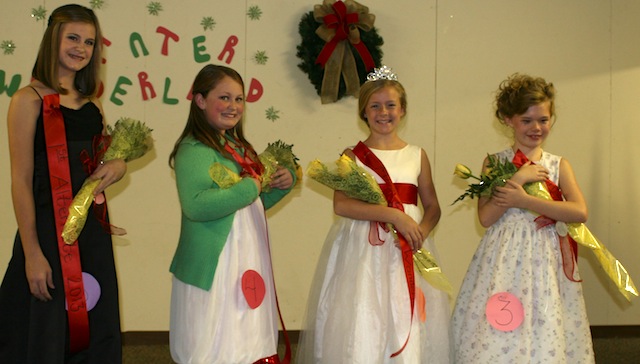 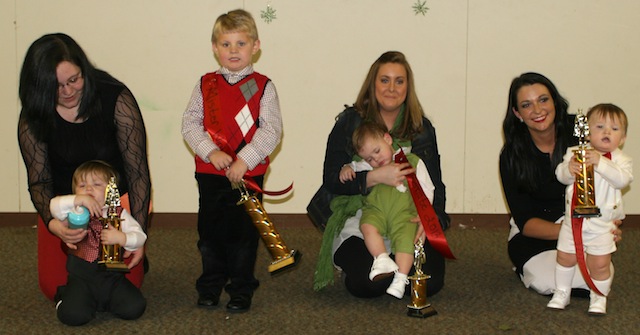 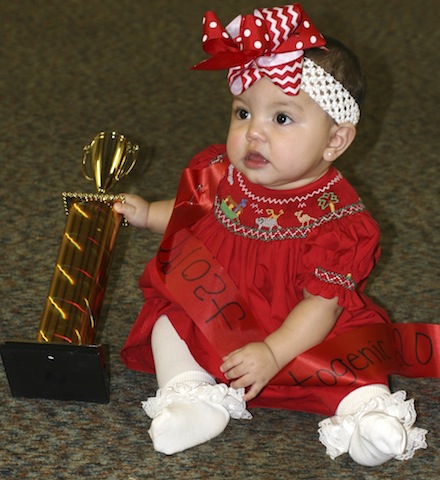 Miss Photogenic for the evening was Sophia Kate Long.