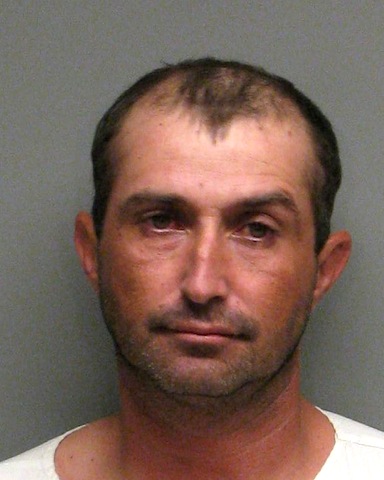 UPDATE: The WCSD released at 4:45 p.m. that the defendant used a .22 caliber rifle and shot Stephens twice in the head after a fight with him and striking him in the face with a metal flashlight. Carroll was shot in the head one time. After shooting the victims, Payne left the scene with his girlfriend, Samatha Filyaw. Filyaw, 26 of Addison, is being interviewed by the WCSD and ABI, but no charges have been filed against her at this time. Filyaw is the daughter of the victim, Bryan Stephens.

Payne has been charged with Capital Murder for the deaths of Maxine S. Carroll and Bryan Keith Stephens, both of Addison. Investigators from the WCSO, Alabama Bureau of Investigation, and Winston County District Attorney's Office are currently following up on other leads in this case.