Three Injured, One Dead from Collision 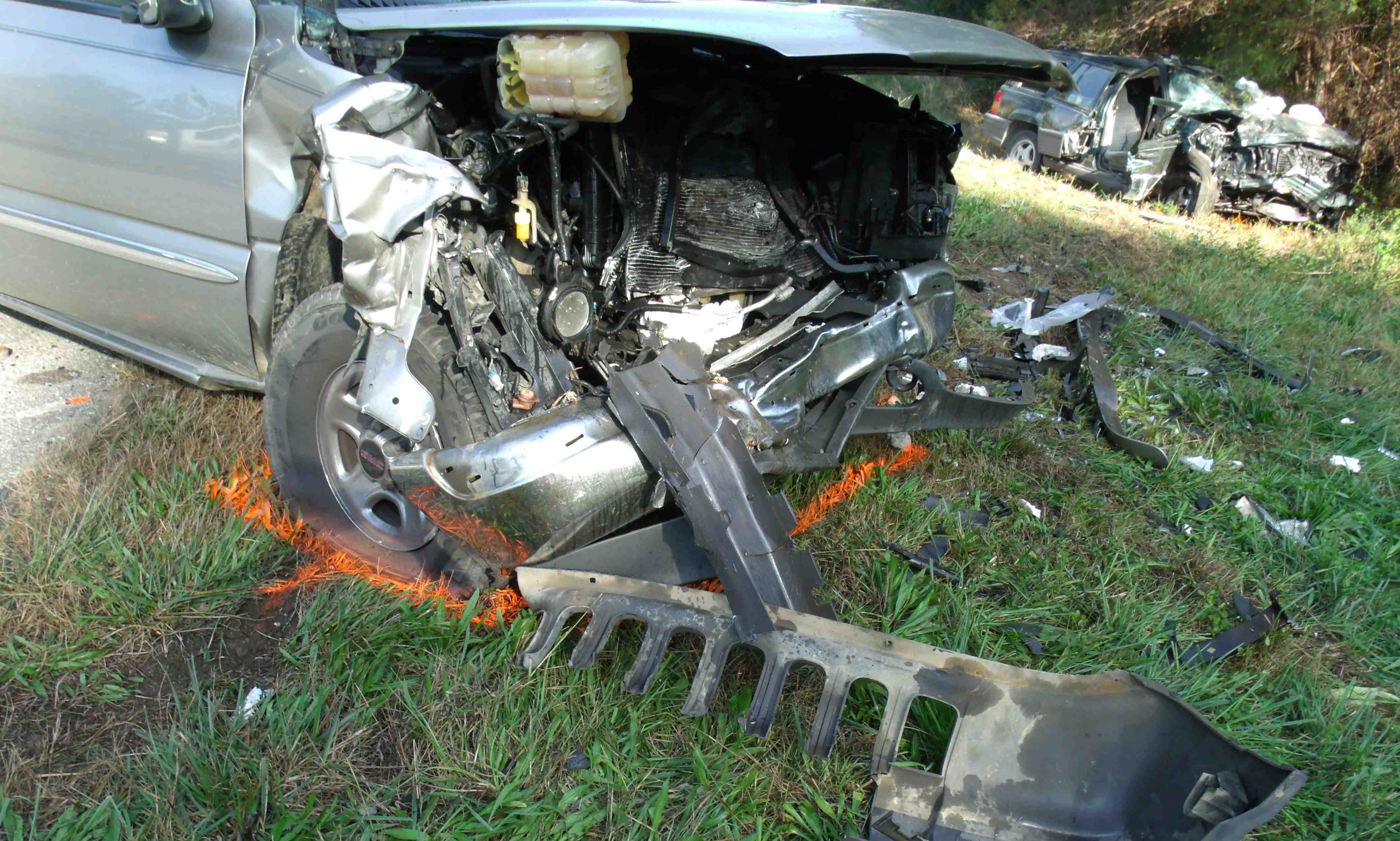 Three people were seriously injured, and one dead following a two vehicle head on collision at 7:30 Monday morning on Highway 195 south of Pleasant Hill Church at the intersection of County Road 3006. Jerry Wayne Dempsey, 66, Double Springs, driving a 2001 GMC pickup, reportedly died in the ambulance on the way to Lakeland Hospital ER. Andrea Drake, 28, Haleyville, driving a 1997 Jeep Cherokee was transported by ambulance to UAB. Her 5 year old son was transported by helicopter to Children's Hospital in Birmingham. Her other 8 year old son was transported by ambulance to Children's Hospital. The accident is under investigation by the Winston County Sheriff's Department.