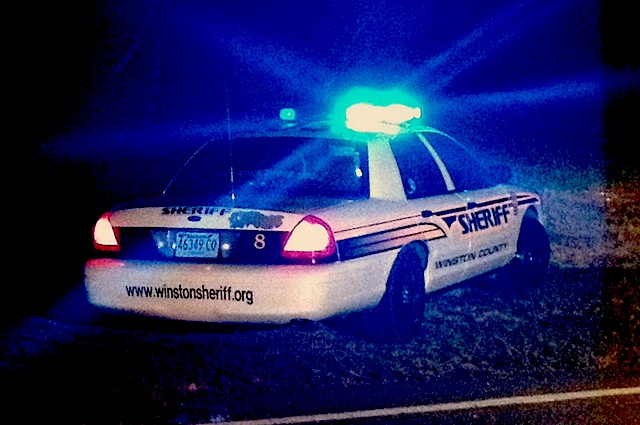 UPDATE: The individuals found dead in a car in the Black Pond Community have been identified as Kevin Carey, 30; Robert Hamrick, 30; Christie Hunt Hamrick, 39; and Andy Hunt, 37, all of Savannah, TN.

Sheriff Rick Harris has made another official statement regarding the fatalities in the Black Pond Community.

The crime was contained within the vehicle in a murders/suicide situation. Gunshot wounds to the head from a shotgun are expected to be the cause of the deaths, but the official information will not be available until the autopsy reports are released. Two of the individuals had been arrested in Tennessee on child pornography and child molestation charges, and the other two were implicated in the events as well.

The court date for the suspects was Wednesday, October 2, but they did not show up. Anonymous tips led officials to the suspects in hotel rooms across North Alabama, where they were hiding.  One of the suspects also had family members in Empire, Alabama. At this time, officials are unsure who the shooter was, but they are certain there were no outside suspects involved. The names of the individuals are still not available due to conflicts in Tennessee, but an official statement from Captain Summers with the Alabama Bureau of Investigation is expected after results are received from the autopsies Friday afternoon.