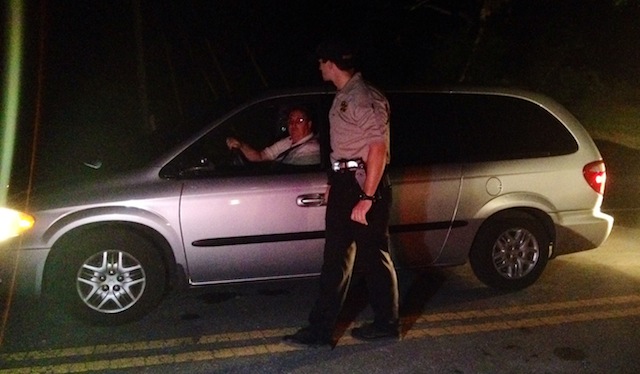 Update: Winston County Sheriff Rick Harris has updated us on the situation regarding the fatalities in the Black Pond Community that were found late Wednesday evening. The sheriff has confirmed that all four victims were residents of Tennessee, but their identities have not been released at this time because one family member has not been contacted. There were three men and one woman, and their ages ranged from 25 years to 50 years old.

Although there are a lot of speculations around the circumstances, at this time, officials are not able to confirm or deny any suicide notes being found at the scene. However, they are very adamant that this is an isolated crime and is in no way affiliated with a drug deal gone bad. No drugs are involved in the situation at all. Officials continue to evaluate the evidence from the scene for more information, and no suspects are being looked for in the Winston County area at this time. Sheriff Harris stated the victims do not appear to have any connections to Winston County or the surrounding area, and they are still trying to piece together information as to why the victims were in the area. No one in Winston County was hurt in this crime.  At this time, it appears this crime began in another location but sadly ended in Winston County, and the crime appears to be a part of a much bigger investigation. Sheriff Harris, the WCSD, and other assisting agencies are currently working with corresponding Tennessee agencies for more information on the victims and their activities leading up to their deaths.

Sheriff Harris stated he hopes to be able to release the names of the individuals later this afternoon.