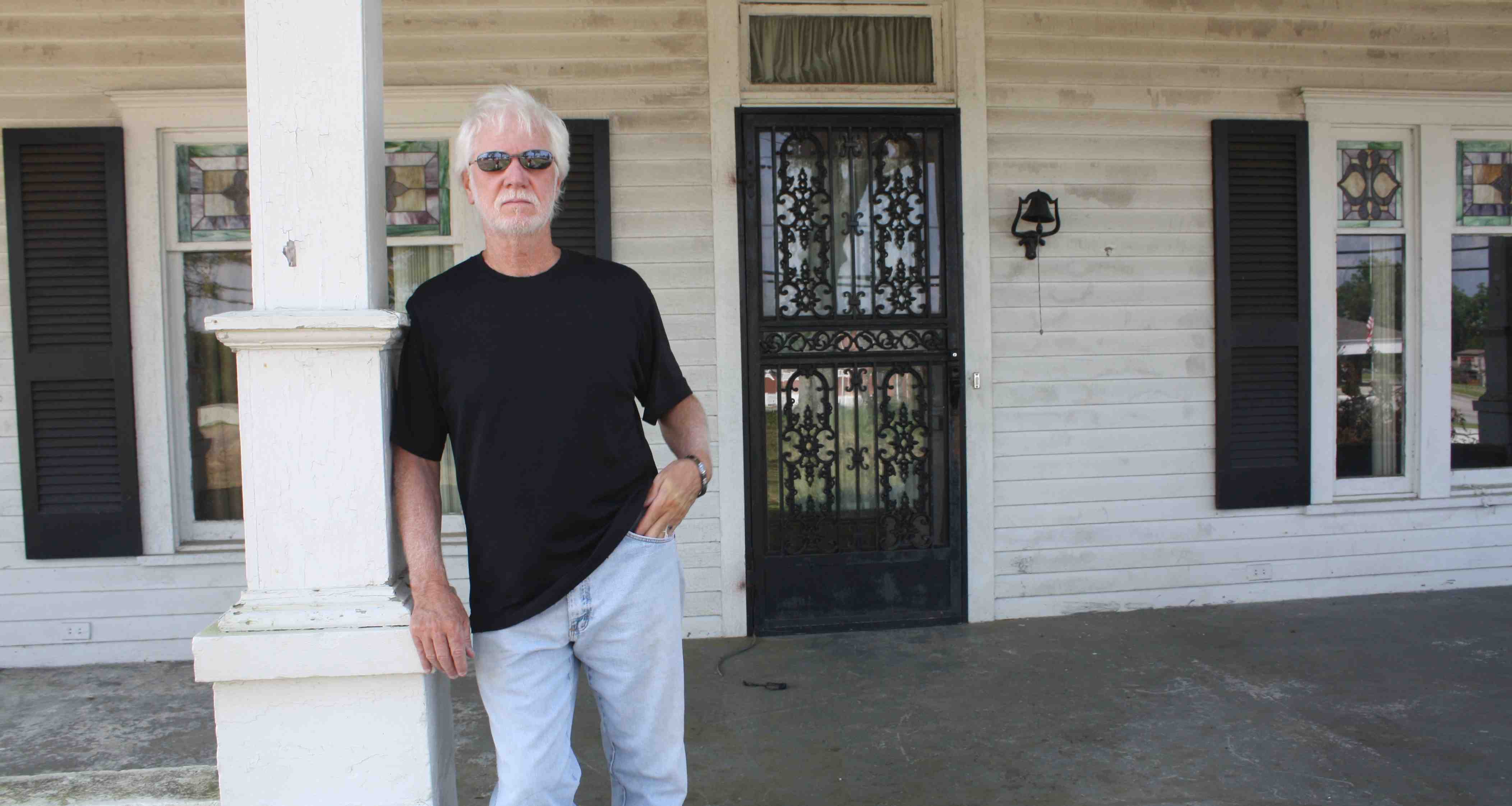 Most everyone in the Haleyville area by now knows the house and property on Highway 195, known as the Ray house, was recently puchased by Butch Benton. With the clearing of the heavy growth of bushes beside the house, speculation as to the fate of the old house has been just that, speculation. The house was built in the late 1800"s by a local doctor and later sold to Pete Ray. The two story structure has seen better days. What will become of it? Butch Benton explained, "The truth is, we do not know the fate of the place at this time."

Plans call for people from Birmingham to identify anything of value in the house, such as the wood work and antique glass to determine the real worth of the house. Then there will be a professional assement of the water damage from the roof all the way to the basement. There is mold and mildew visable, heavy in some areas. Once an assement is made, then a decision will be made as to the fate of the house.

Butch stated he would like the same as most who have expressed their opinion to him to restore it to a pristine condition. But first, an assement will be made to determine whether that is even possible. Once the full assesment is done, a decision will be made as to the future of the old home.