For the Love of a Child 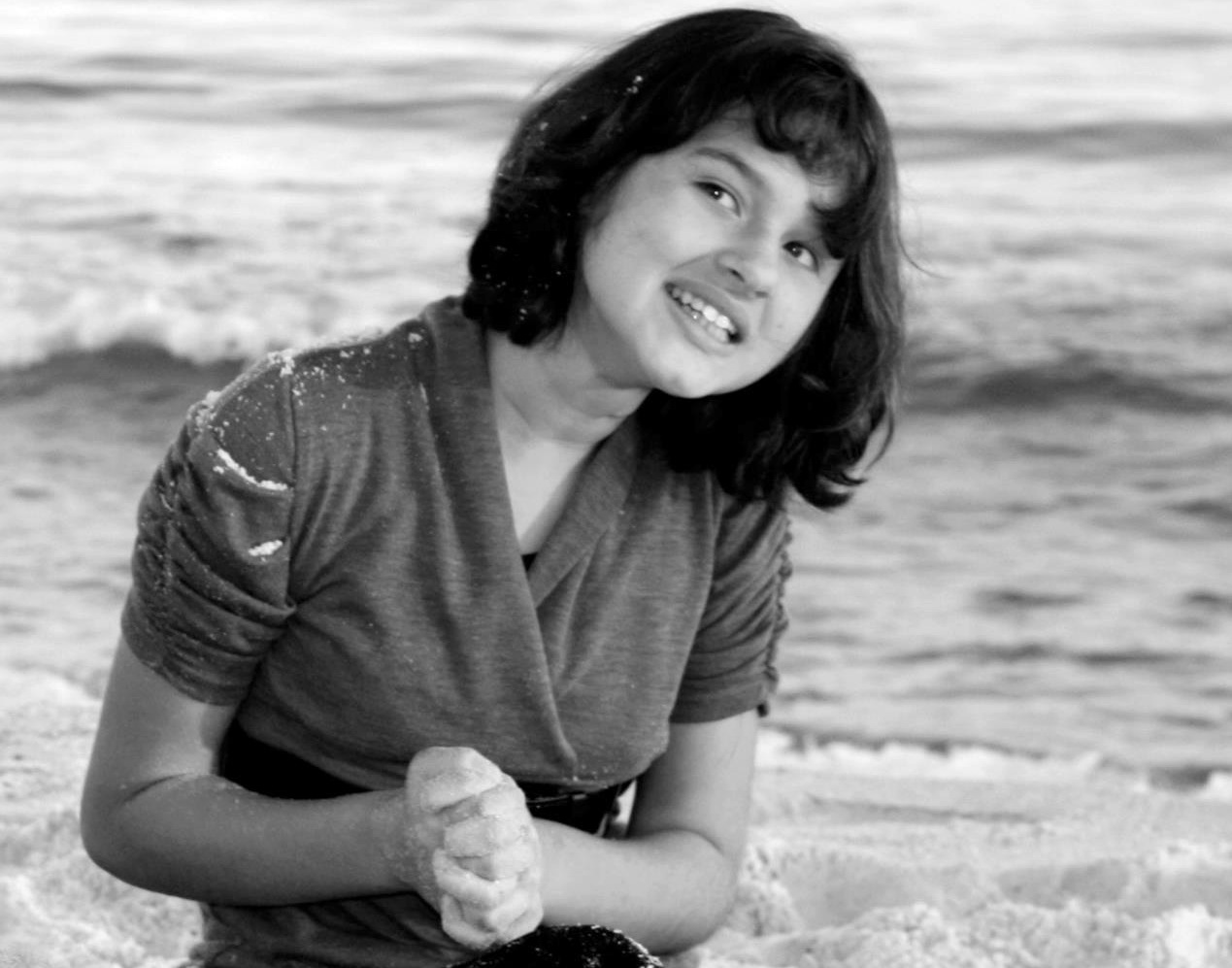 Photo is courtesy of AK Photography

Allie Swann is the fourteen year old daughter of Butch and Mandy (Yarborough) Swann and has lived in Haleyville her entire life. Allie has suffered from a severe case of epilepsy since she was six months old, and this condition has caused Allie to have as many as four hundred seizures in a single day.  Allie must receive total care from her caregivers and is able to do very little without assistance from her loved ones. Her parents even have to sleep in the same room as her on a regular basis to ensure her safety when seizures occur during the night.  Allie attends school at Haleyville High School where she receives services from the Special Education Department to ensure her safety and provide her with the most specialized care and education. However, Allie has substantial issues with learning new tasks because of the damage the seizures have caused to her brain. Although Allie can learn new things, she often forgets them immediately following a seizure.

Since Allie had her first seizure, she has undergone a variety of treatments including over twenty different medication regimens, a strict ketogenic diet, multiple muscle biopsies to rule out genetic causes, nerve stimulator implantations, and two brain surgeries. In 2006, Allie underwent her first brain surgery where her physicians removed the right frontal lobe of her brain. Then, in 2007, she had her second surgery where the corpus callosum was severed in hopes of reducing epileptic episodes. These operations were successful, and Allie's seizures decreased from four hundred to about ten seizures each day.

Allie's parents have been by her side throughout her life, providing the utmost care and protection to give her the best life possible. Allie's mother, Mandy, even gave up her career to stay home with Allie to ensure she is never left unsupervised. Although her parents have provided her with the best medical care possible, they still want so much more for Allie, but they have reached the limits in the state of Alabama. The Swanns have opted to move to Colorado Springs, Colorado to work with the Realm of Caring to try alternative options for Allie's medical care.

The Realm of Caring is a non-profit organization that was formed to provide a better quality relief for residents of Colorado affected by cancer, multiple sclerosis, HIV/AIDs, epilepsy, Parkinson's Disease, and other debilitating conditions through the use of medicinal cannabis oil. Because marijuana is illegal in all forms in Alabama, there is often a negative connotation associated with its use.  However, the Swanns have done extensive research on the topic and have found hundreds of success stories for individuals with cases similar to Allie. The type of marijuana used is a specially grown plant used for medical purposes only, and an individual would have to consume 1,500 pounds of the plant within a fifteen minute time span in order to gain a "high" from the product. To put it more into perspective, there is a 20 to 1 chance of an aspirin overdose versus a medical marijuana overdose.

Allie's father, Butch, stated this decision was very difficult for the family to make. However, he knows there are no other options if they want to see Allie's quality of life improve because this treatment is not available in Haleyville or any other part of Alabama. In addition to Allie and her parents, Allie's brothers Cy and Carter, will be moving  within the next month. Butch stated that although their entire support system will remain in Haleyville, they made this decision because it is the only option left to pursue to improve Allie's health. Butch stated if the treatment works, the family will remain in Colorado Springs until these treatment options are available in Alabama. If it does not work, the family will return home to Haleyville immediately.

Because the Swanns are moving across the country and beginning a treatment program that is not covered by insurance, there are several fund raisers set up for Allie in Haleyville. First, there is an account named "Team Allie" set up at Listerhill Credit Union, and donations can be made from any Listerhill Branch. There will also be a fundraiser at Pizza Hut this Saturday (August 31), where Team Allie will receive a percentage of every order made. All you have to do is mention the voucher when placing your order or use the code SWANN when placing an online order. This can also be used in any Pizza Hut location, not just in Haleyville. There will also be a car wash at Jack's in Haleyville this Saturday to benefit the Swann family.  Team Allie is also selling chances on a hand sewn quilt by June Yarborough, a basket of Tupperware items, and a 12x12 room of carpet from Barry's Carpets. Finally, the Newburg Quick Mart will donate $1 to the family from every pizza sold September 2-15.