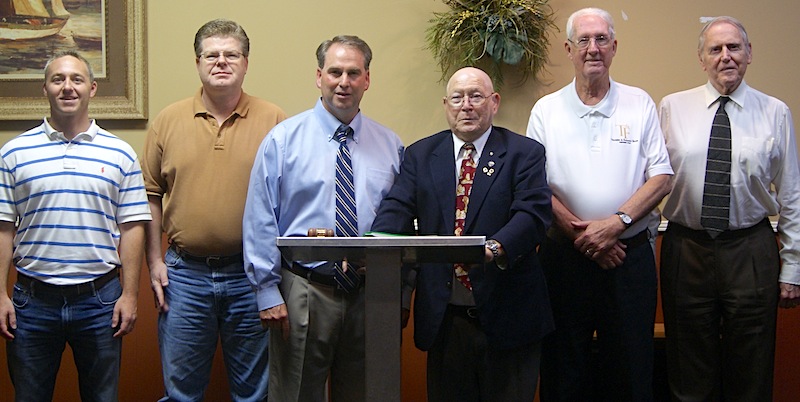 The Lions Club is actively seeking new members. If you are interested in joining, see any of the officers above for assistance.