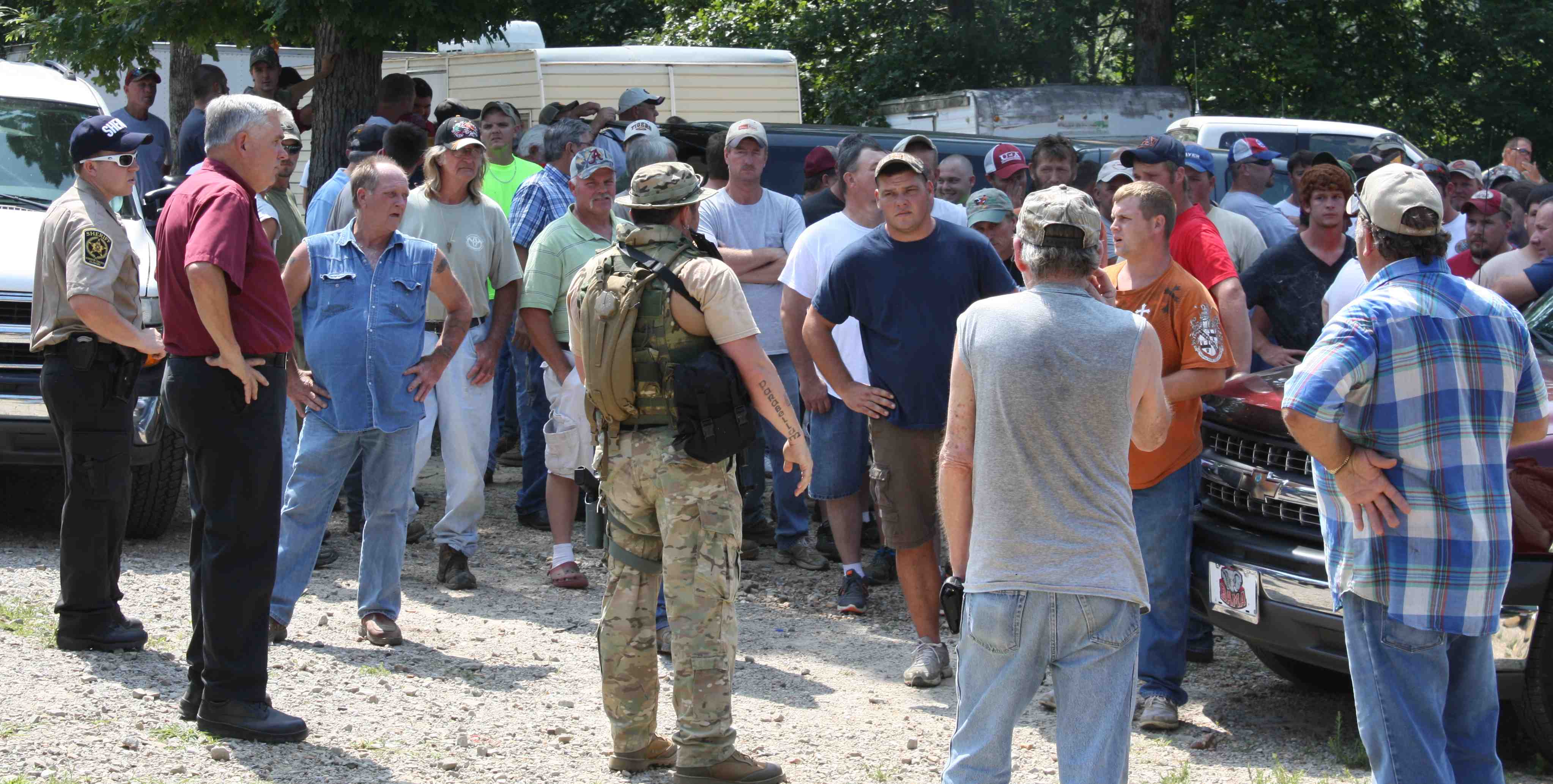 Early Saturday morning, a raid on an illegal cock fighting operation was led by Winston County Sheriff Rick Harris at the property owned by James Edward Miller. The property is located just off County Road 17 south of Haleyville. The raid was conducted by a number of deputies, both full time and reserves, Tommy Moore, District Attorney Investigator, Alabama State Troopers and enforcement officers from the Alabama Bureau of Investigation (ABI) and Alabama Beverage Control (ABC), The raid netted two arrests and one citation.

Miller was arrested and charged with operating an illegal cock fight. One young man was arrested when it was discovered he had felony warrants from Franklin County and the citation was issued by the ABC officers for possession of moonshine.

A crowd of approximately 200 had come to either fight their game cocks or simply be a spectator. Most in attendance were from outside this area and traveled from Georgia, Tennessee, Mississippi and Northern Alabama. One gentleman from Georgia was extremely happy when the crowd was told no one would be charged and they could all go home after pouring out their beer. He stated he worked for a school system in Georgia and if he had been charged he would have lost his job. Everyone had to show identification, but other than the one man who had warrants, they were all told to go home. 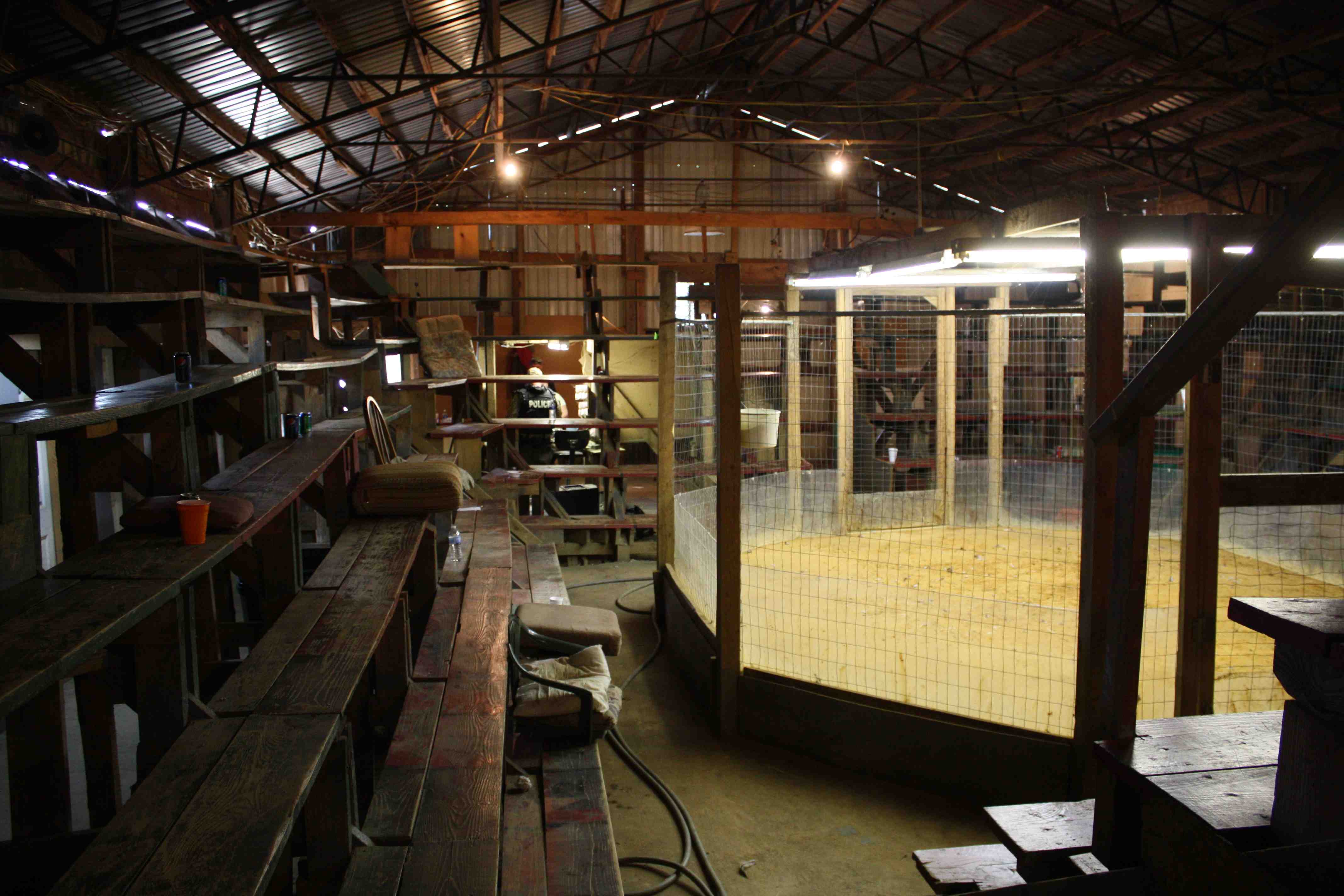 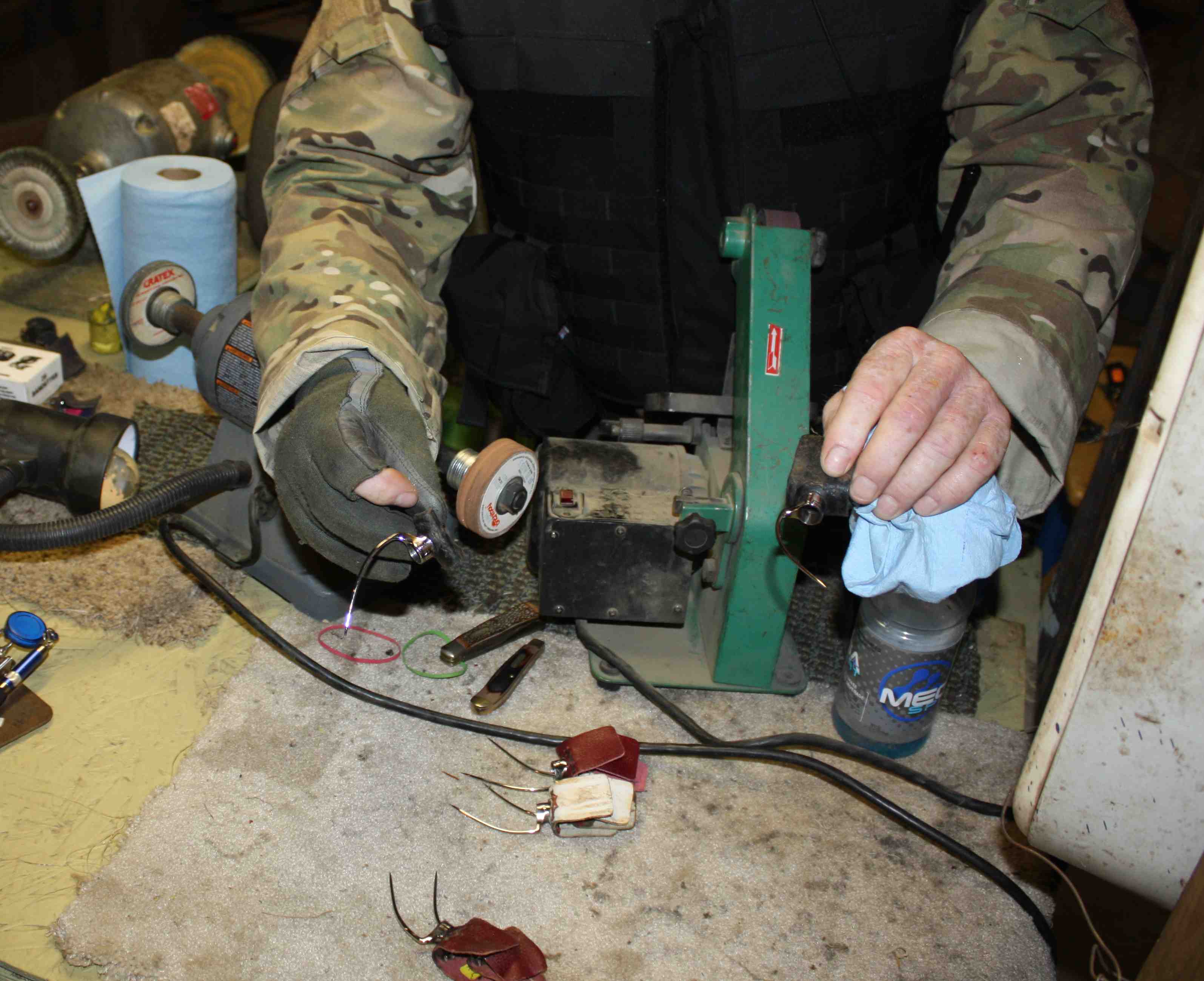 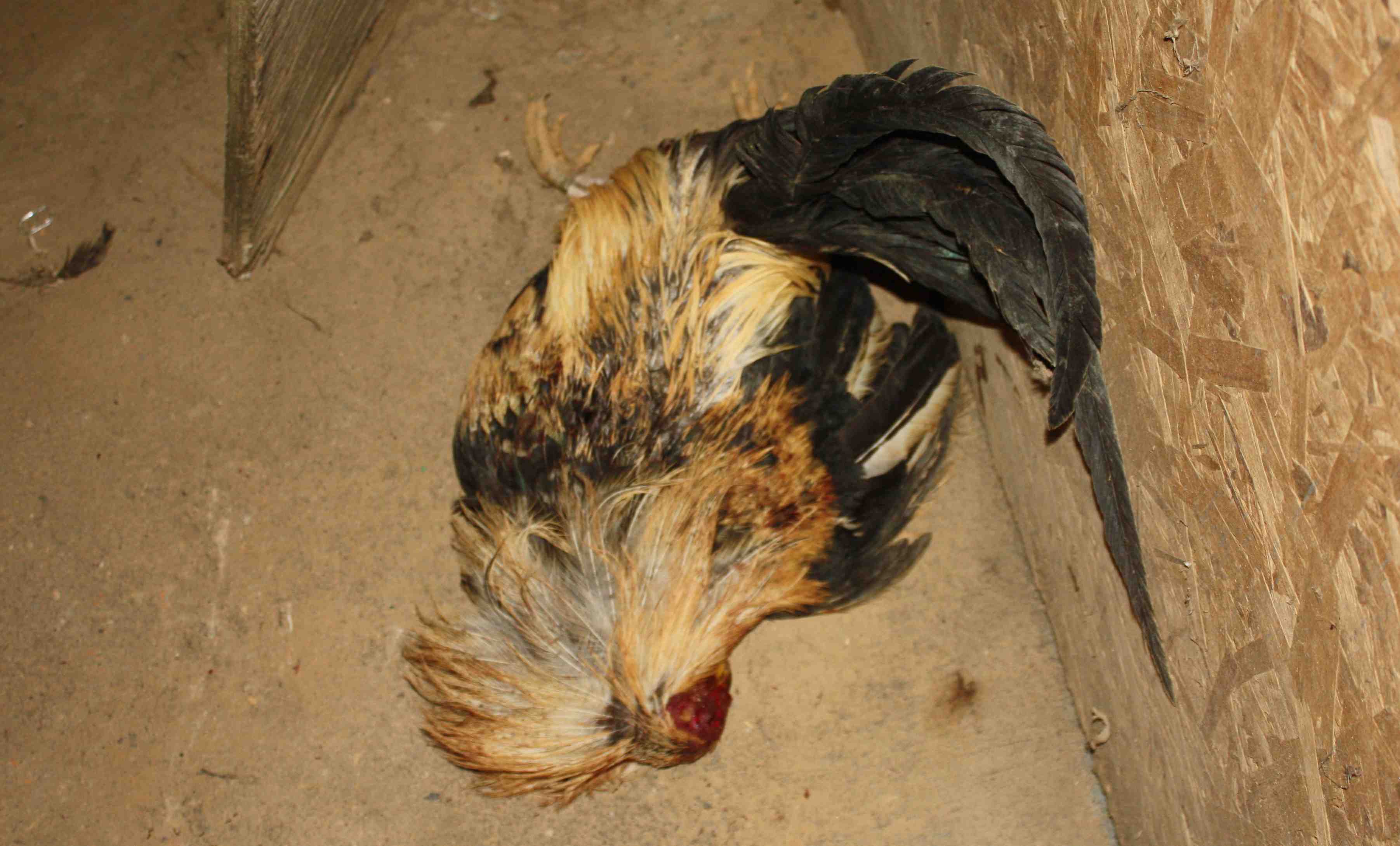