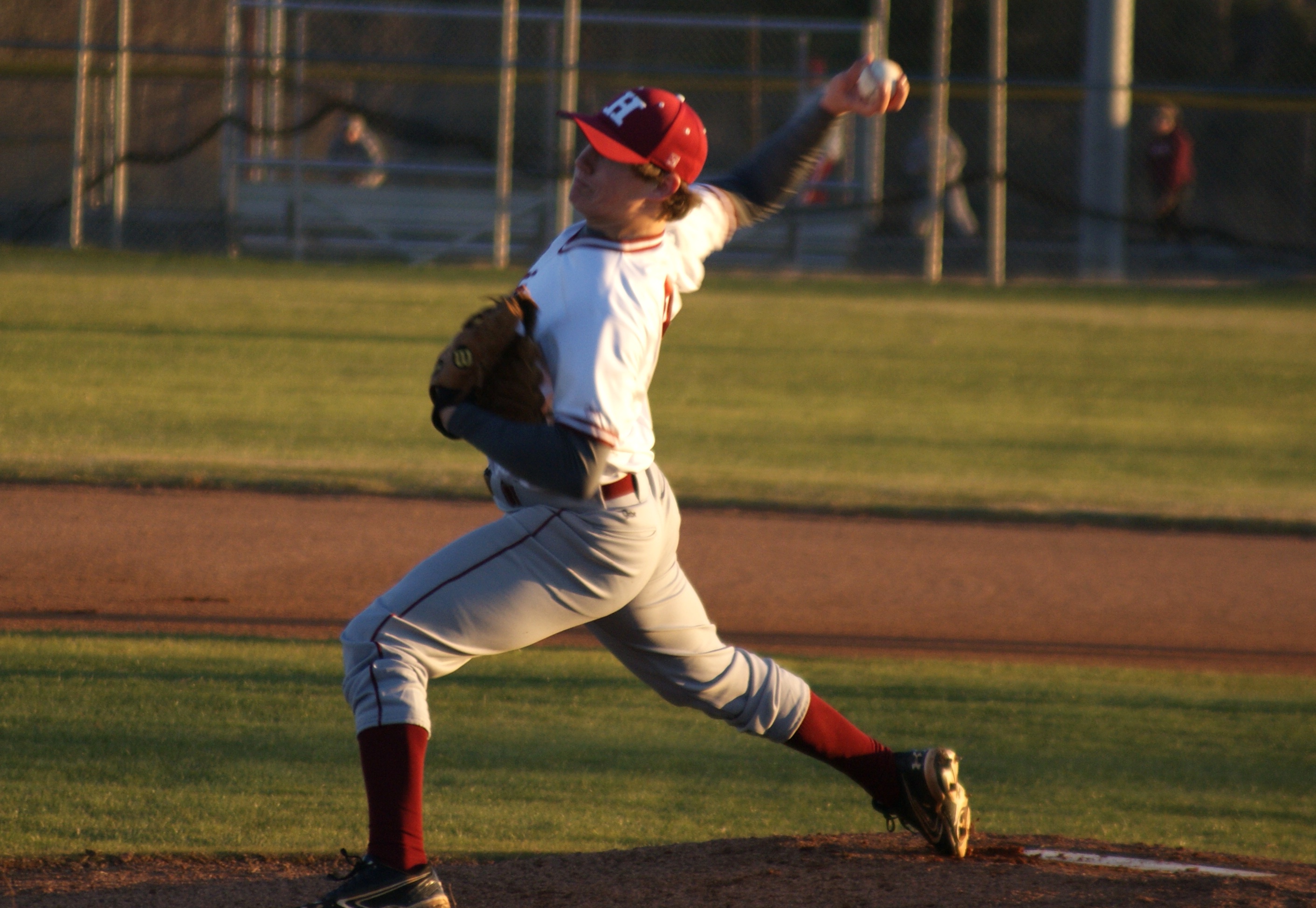 The Haleyville Lions opened the West Alabama Conference Tournament with a win Tuesday night where they defeated the Hamilton Aggies.  Tanner Ivey was the starting pitcher with Ty Lollar playing catcher.  Ben Richards started the Lions off with a base hit, followed by a sacrifice bunt from Dillon Posey to advance the runner.  Ivey contributed an RBI after an Aggie error on a grounder to third base.  Bradley Bailey had a base hit to right field that resulted in an RBI.  Next, Hunter Hood followed with another hit to right field that scored another runner.  The Lions trailed the Aggies 3-2 at the end of the first inning.

Will Evans relieved Ivey on the mound in the second inning.  Lollar had a base hit to center field, and Richards followed with a hit to left field.  Posey stole first base, and Lollar scored on a passed pitch.  The Lions still trailed 6-3 at the end of the second inning.  Trey Williams had a hit to right field to open the third inning before stealing second base.  Jonas Dodd reached first base on an Aggie error at third base.  Lollar contributed an RBI after he was thrown out from a hit to shortstop.  Dodd scored after a balk, and the inning ended with the Lions trailing by one.  Hamilton scored two points in the top of the fourth, but the inning was uneventful for the Lions.

Haleyville started the fifth inning with Posey on the mound, and Brady Sherrill stepped in as catcher.  Conner Kiser started the Lions off with a walk, and Hood followed up with a base hit to center field.  Next, Williams hit to left center, and Dodd received an RBI after another Aggie error on third base.  Sherrill walked, and Richards hit a grounder to third base for another RBI.  Then, Posey hit to left field to score two.  Ivey added a double and an RBI, and Bailey walked.  The Lions ended the inning on top of the Aggies with a score of 10-8.

Dodd started the sixth inning with a hit to center field, and Richards scored the first home run of the season to score two.  The Lions prevented any scoring from Aggies in the seventh inning, and Haleyville defeated Hamilton with a final score of 12-8.  The Lions were set to face Gordo and Fayette Thursday evening to continue the WAC tournament, but the game was postponed due to inclement weather.