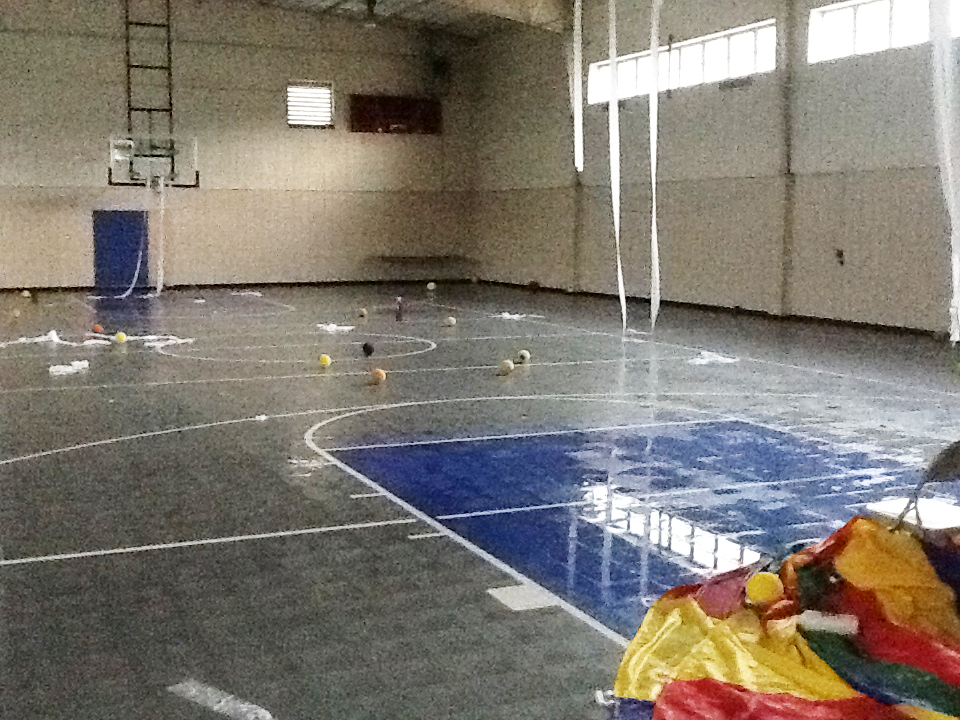 Haleyville Police have arrested and charged three individuals for vandalizing the 21st Street Gym, less than 24 hours after the vandalism was reported.

Sometime between 5 PM Saturday and 4 PM vandals struck, breaking a water pipe and flooding the building. The flooding ruined the sub-flooring for the gym and the verdict is still out on the original tile floor. The main floor surface itself is waterproof and may be able to be re-used over a new sub-floor. 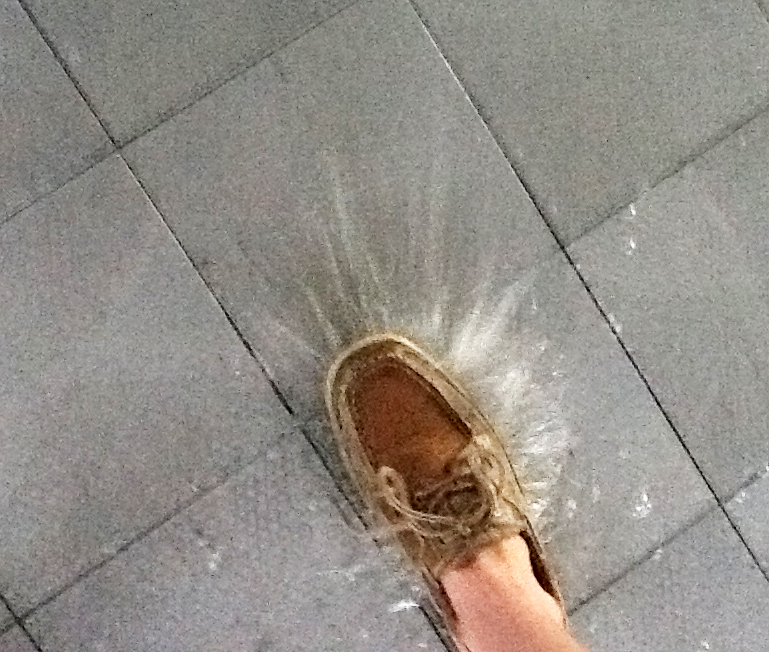 There is no prelimary dollar estimate on the damage. An insurance adjustor is scheduled to survey the damage Tuesday morning.

Mayor Ken Sunseri called ServPro Sunday evening and the company worked into the early hours Monday to clear the building of water. Work continued Monday to dry out the building. No estimate yet on when the building will be re-opened.

Councilmember Jonathan Bennett, the Council's liaison to Park & Rec, said, “It takes a sorry individual to vandalize something that kids use.” 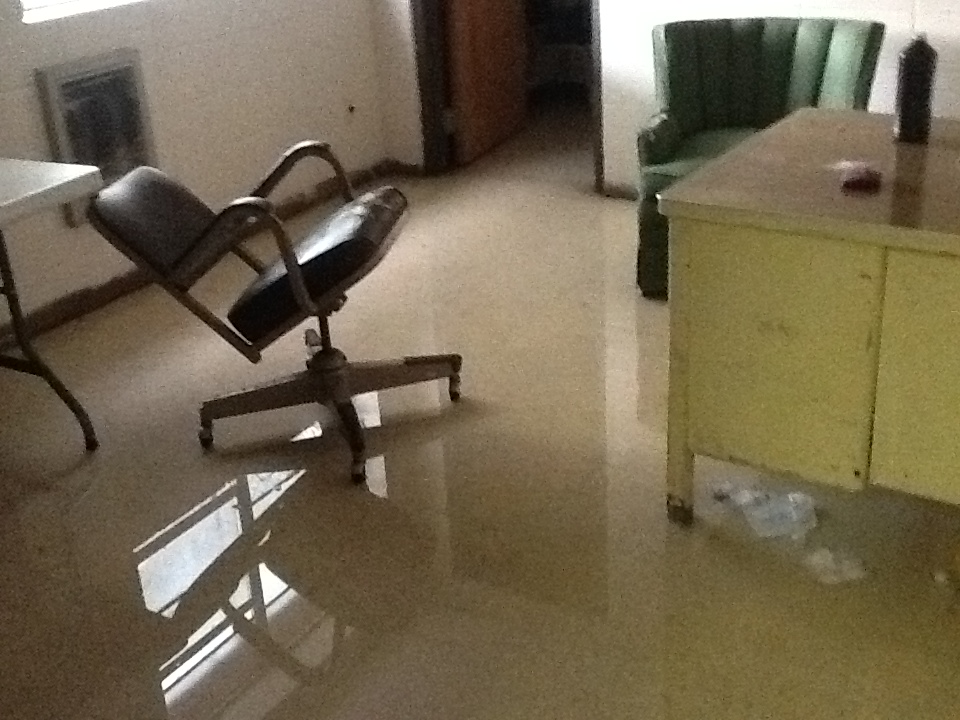 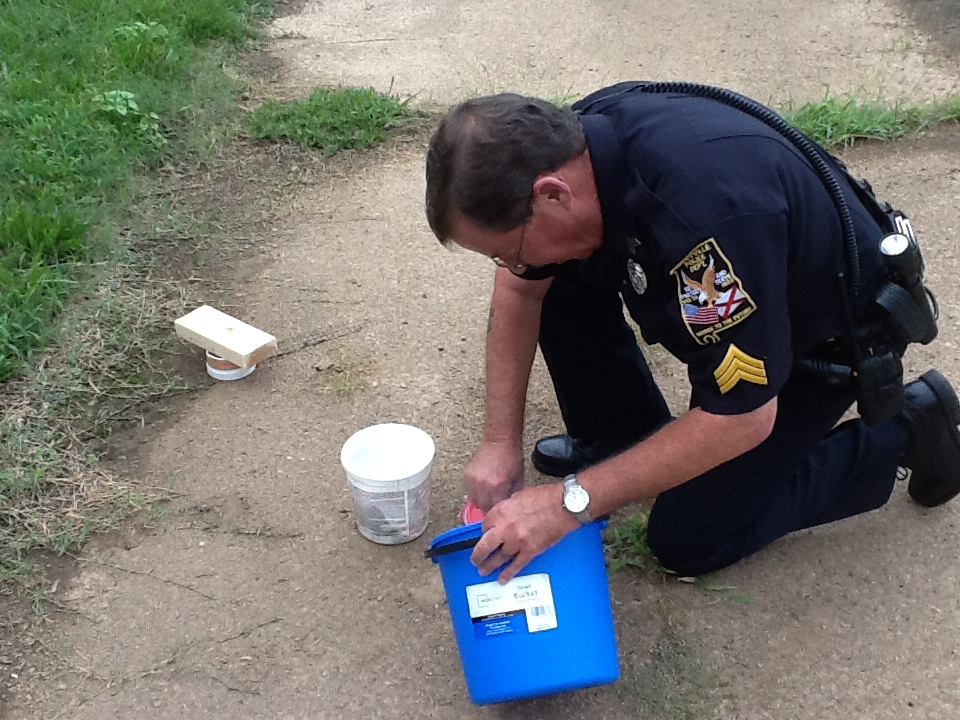 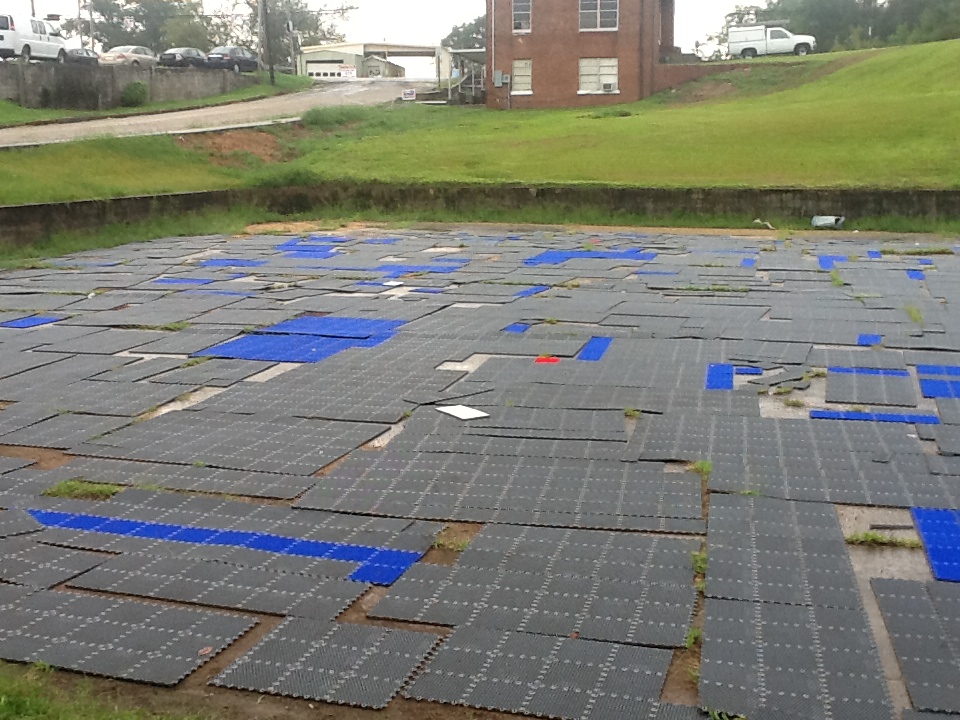 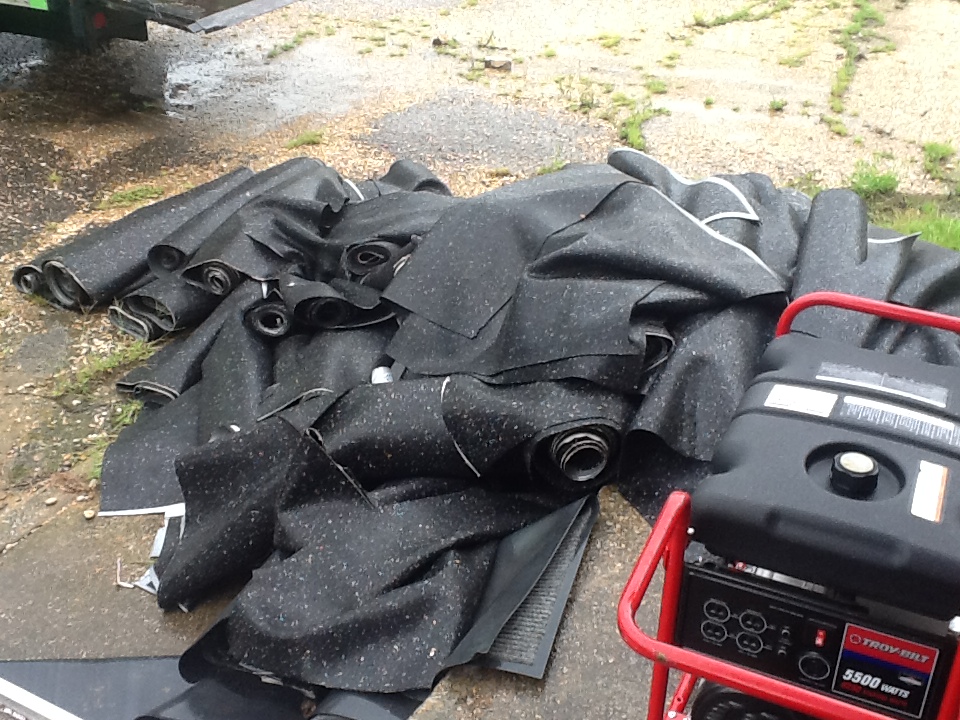 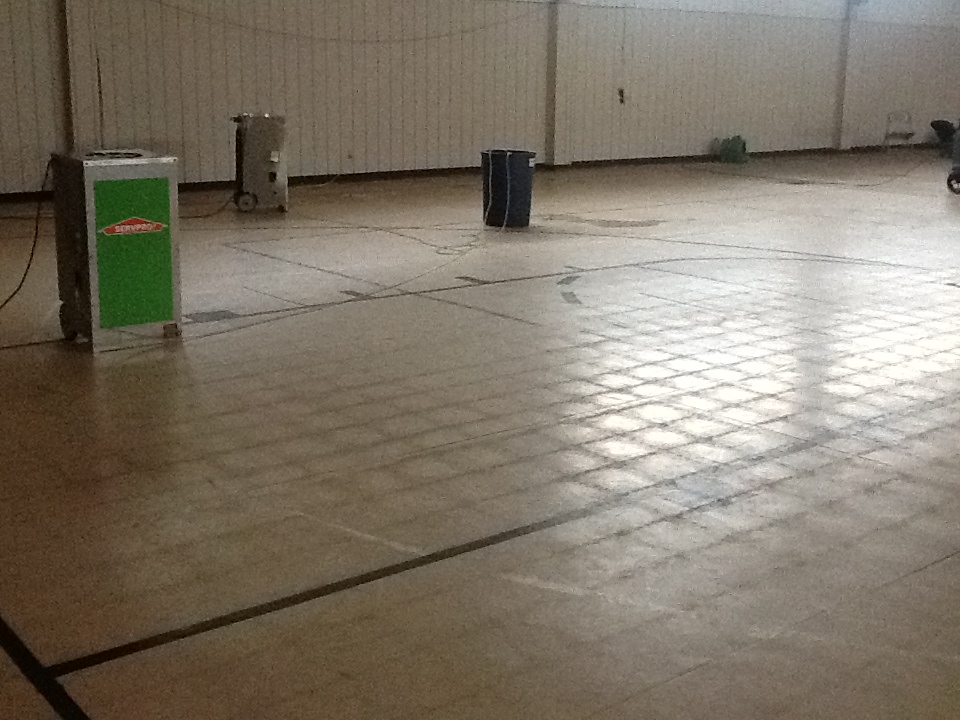 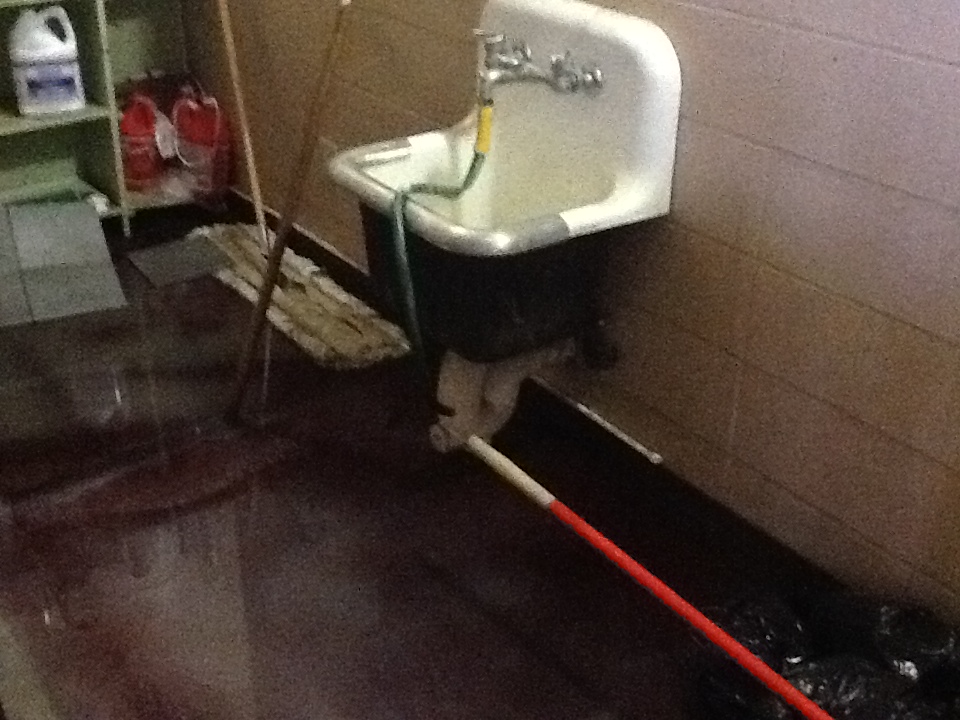